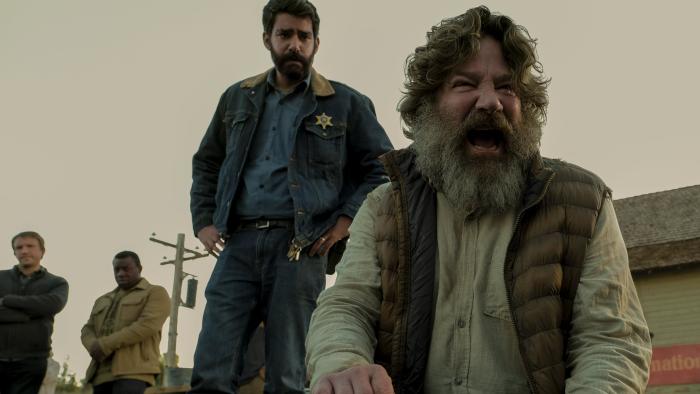 This teaser for Mike Flanagan’s Midnight Mass, his follow up to The Haunting of Bly Manor, has all of the hallmarks of a classic, spooky story. It reminds me a little of John Carpenter’s The Fog, or maybe something Peter Straub would write.

I’m calling it right now. That priest is totally Satan, isn’t he?

← Don't You Dare Try to Make a 'Bohemian Rhapsody' Sequel, Brian May! | Idris Elba Talks Kicking Superman's A** With Desus and Mero →