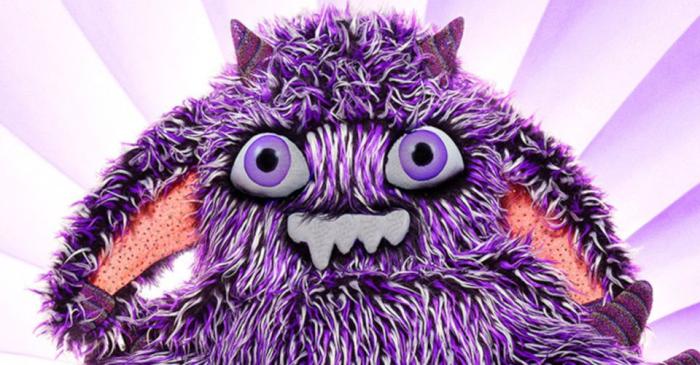 I do not watch The Masked Singer, because I hate it. I did watch half the first season out of affection for the twins, who are eight, and who get a huge kick out of it. They watch it in a completely different way than adults do. When I ask them who was eliminated, they don’t say Sherri Shepherd or Ana Gastayer, because they have no idea who those people are. They say, “The Yellow Peacock,” or “The Bumblebee.” And somehow, the stakes are high enough for them based on their costumes, and they have rooting interest that lie completely outside of the actual identities of those underneath the masks.

Personally, I hate The Masked Singer for so many reasons, not least of which because it gives anti-vaxxer Jenny McCarthy a platform, and antisemitic Nick Cannon a platform, and a guy most famous for an atrociously misogynistic song a platform, and also Ken Jeong, whom I like, but who goes beyond the bounds of obnoxiousness on the show, and often makes insane, completely off-the-wall guesses about the contestants. No, Ken, Serena Williams is not going to be on the Masked Singer. Neither is Brad Pitt, or Madonna, or anyone else with a modicum of relevancy.

And yet, here I am writing about The Masked Singer because the reveal in last night’s episode was so … unexpected that it actually warrants talking about. I mean, of all the people in the world, for it to be … him? Remember when Hollywood gave this guy a second chance? Hell, he’s even in the MCU (in the worst movie of the MCU, granted, but still …) And this is how he repays us?

“I’ve been to hell, I’m not going back there,” the man underneath the mask said in 2008, after resurrecting his career in The Wrestler. Well, here he is: Right back in hell.

i threw myself into the floor, my entire body shaking uncontrollably and I laughed so hard that I started sobbing pic.twitter.com/IZ777IPyt5

For the record, Mickey Rourke has made 21 movies since Iron Man 2. You’ve heard of maybe two. He also has nine more currently in production. Mickey Rourke is a very busy man, but he still had time for … this.

← Our Condolences To Chrissy Teigen, John Legend, Luna, and Miles | 'Borat' Is Back, And He Is Taking on the Pandemic is Redneckia →