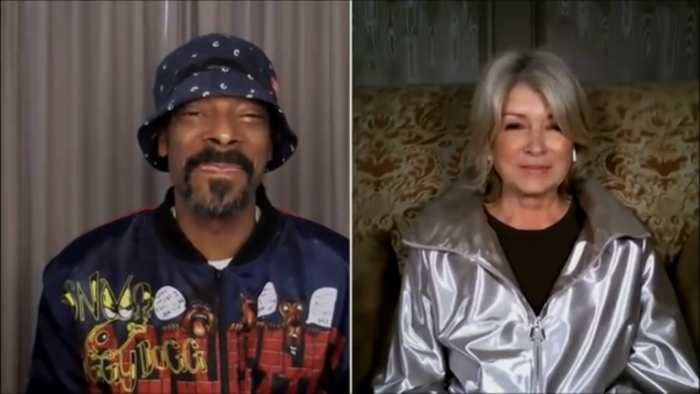 Chocolate and peanut butter. Movies and popcorn. Martha Stewart and Snoop Dogg. Some things just go great together. It’s gotten to the point where the pairing of Stewart and Snoop doesn’t even feel weird anymore. It just… is!

Last night the dynamic duo appeared together on The Tonight Show With Jimmy Fallon and it was a delight to watch. They took the Best Friends Challenge (the dating game but for friends) and had a great time. It was a silly segment with silly answers and my favorite thing about it? By the end, I wasn’t even sure if they are really best friends!

Allow me to put on my tin foil hat for a moment and say something that may seem controversial. I don’t think these two really are “Best Friends.” Are they friends? Sure. Do they have great chemistry together? Absolutely. I just think that, at one point, they decided it would be good for business if they very publicly worked together. There’s a novelty to their friendship that they take full advantage of and ya know what? That’s fine!

To support my theory, I’ll refer you to this silly game. There was only one question answered correctly, and barely. It’s not like this is some proper measurement of true friendship, it’s just that they seemed to also not care. They get on camera, make nice and then go their separate ways.

I think they like each other. They’ve probably even had some damn good times together. But I believe their friendship is all business. Hell, when Fallon asks if they’re best friends they don’t even really give an enthusiastic answer.

But I respect the hell out of it.

← Watch: The Zombies in Zack Snyder's 'Army of the Dead' Trailer Lay Waste to Vegas | Review: 'WeWork: Or the Making and Breaking of a $47 Billion Unicorn' → 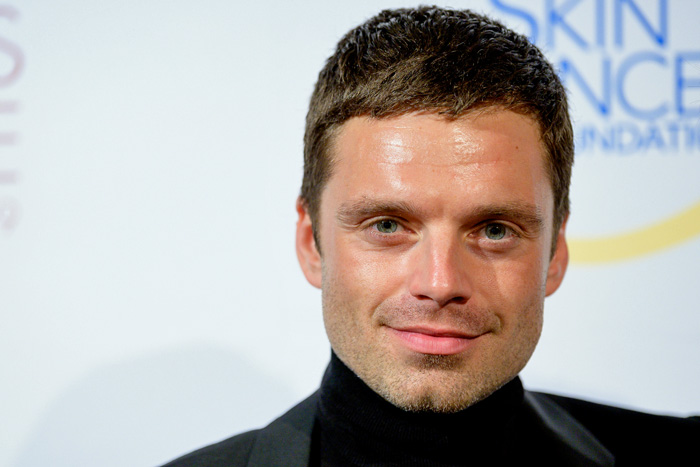 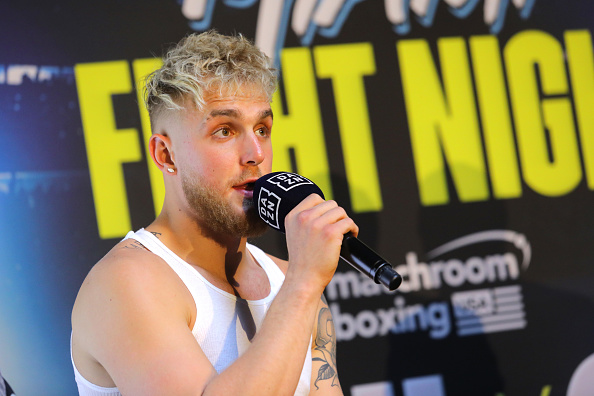