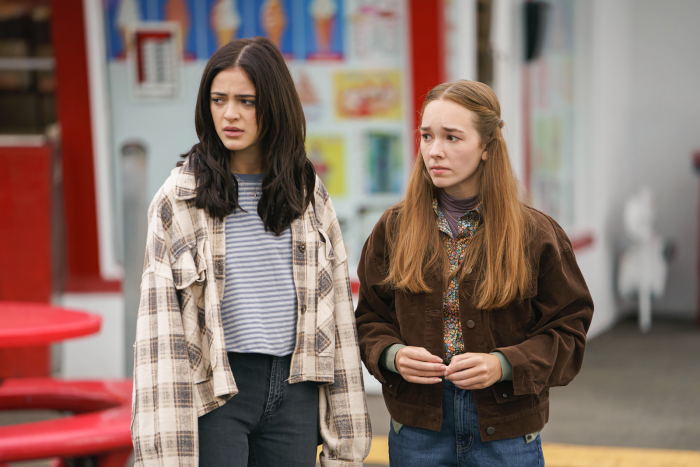 It’s over. And this time, it’s over over. Despite the fact that Manifest remains the second most-watched movie or TV show on Netflix nearly two weeks after its debut on the platform (stop watching! You will get no answers!), the streamer has passed on picking it up.

Thank YOU, our fans. You became the Manifesters at Comic-Con 2018. Ever since, you’ve watched religiously, parsed every word, cried a lot, laughed a little, puzzle-solved, and never, ever, wavered in your support. I’ll never forget it. 🙏❤️

It’s over. There are no other suitors. We will never fully understand why Flight 828 disappeared and then reappeared five years later. We will never get answers to why the Stone family briefly appeared on a ship during ancient times and saw Flight 828 fly over them. The fate of Paige Jennings from The Americans — last seen running away with baby Eden after fatally stabbing Grace — will never be resolved. Cal will not get to continue living on as a teenager — is he a better drawer now? The love triangle between Jared and Michaela and Zeke will forever remain a triangle. The Major’s significance will never be understood. Why did the government experiment on Flight 828 passengers? We will never know! Where did the remains of Flight 828 — and the pilot — disappear to? Why did Olive only appear in every three episodes? Will Josh Dallas’s real-life wife, Ginnifer Goodwin, ever make an appearance on the series?

We will never know the answers to these and so many more questions. NBC will probably give us another Law & Order series, or Chicago show in its stead. The world is unfair.

RIP Manifest. Rest in peace, Meth Heads. We’ll see you back at the bottom of the ocean.

Tune in this fall, however, when I will begin recapping La Brea, an NBC show where a massive sinkhole opens up in Los Angeles, revealing a primeval world. Gotta get my nonsense somewhere!


← So A-Rod Might Be Dating Ben Affleck's Ex Lindsay Shookus | Real-Life Karen, Taryn Manning, Stars in the Trailer for 'Karen,' Which Is Real-Life Bad →