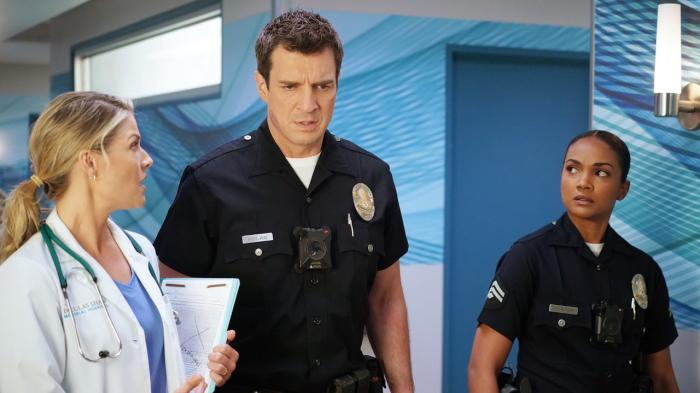 ← Review: 'Emma' Presents a Refreshingly Unsentimental Take on an Austen Classic | How Does Folklore Shape What the Monster El Cuco is Doing on 'The Outsider'? →