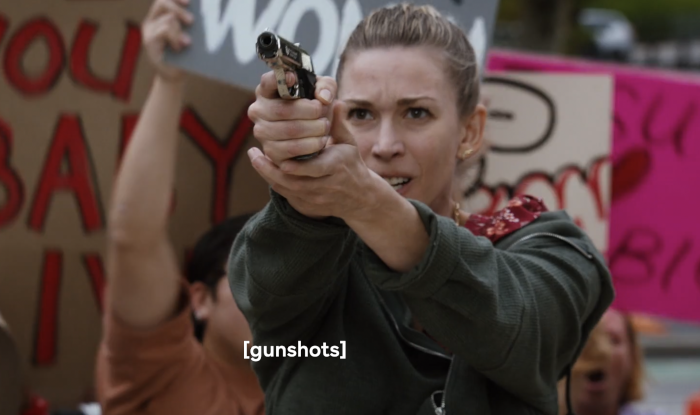 The Law & Order reboot returned last week with the third part of a three-part L&O crossover event, and like all of last season’s episodes, it was bad. But I am not a quitter, and besides, I wanted to see Anthony Anderson’s replacement, Mehcad Brooks, in action.

Brooks plays Detective Jalen Shaw, and if you’re familiar with the work of the very hot Brooks, I’ll just say that the cop stache is both weirdly off-putting and kind of alluring. 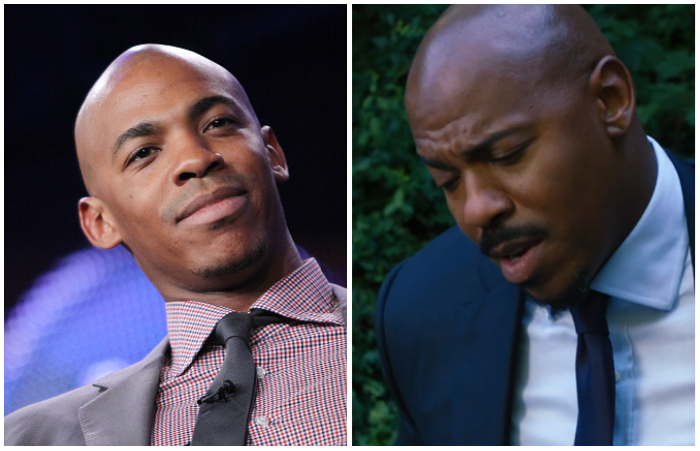 Brooks, I guess, is supposed to be the “woke” cop, as illustrated in this episode when he calls out a beat cop for questioning a Black man in the park when the suspect was clearly described as a white man. I guess this is what Brooks meant when he addressed John Oliver’s critique of the copaganda in the Law & Order franchise:

But the thing that really has inspired me about what was supposed to be a hit piece, was he said that Law & Order is an extremely dynamic recruitment tool for police. Well, if, in five to 10 years, there’s more police who look and think like Jalen Shaw, great.”

The jury is still out on that, Mehcad.

I will say this, however, for this week’s episode: It ripped an issue from the headlines instead of essentially reproducing an existing real-life case. All things considered, it wasn’t a bad episode until they decided to gild the lily in the last seconds of it.

The murder victim here is a 17-year-old Texan, who we learn is not only the daughter of the Governor of Texas, but she traveled to New York under the guise of a college tour to actually get an abortion. A woman named Drea Clark (Liza Bennett) helped the victim travel across state lines and into New York to procure the abortion. Drea is also the person who called 911 to report the victim had been murdered and was only one of two people who could identify the suspect.

The suspect, ultimately, turned out to be Blake Carter, the brother of the victim, a man so fervently pro-life that he murdered his own sister. Do you like that irony? There is a witness who saw Blake running away from the scene of the murder, and there were text exchanges between Blake and their mother where he told her that he wanted to kill her for getting an abortion, but without Drea, the case is weak.

This is where we find out an interesting unintended consequence of the Texas law that allows private citizens to sue people who aid in transporting others across lines to obtain an abortion. Drea doesn’t want to testify because she doesn’t want to implicate herself in a civil suit or a criminal suit for kidnapping because the victim was under the age of 18. All she wanted to do was help this poor girl get an abortion. And the thing is: It’s a Texas law, not a New York law, so the district attorney cannot grant her immunity.

A.D.A. Maroun, however, is able to convince Drea to risk it and testify anyway, and it’s her eye-witness testimony that secures Blake Carter’s conviction. All things considered, it’s a decent episode! There are a few twists along the way, it doesn’t get bogged down in speechifying, and it finds an interesting wrinkle in an existing issue. Nice job, Law & Order!

So, why did the show feel compelled to push it? In the last 10 seconds of the episode, as the witness Drea is walking down the courthouse steps, some lunatic jumps out of the crowd, screams “MURDERER” and shoots Drea dead before one quick reaction shot from Maroun and Price before the end credits. 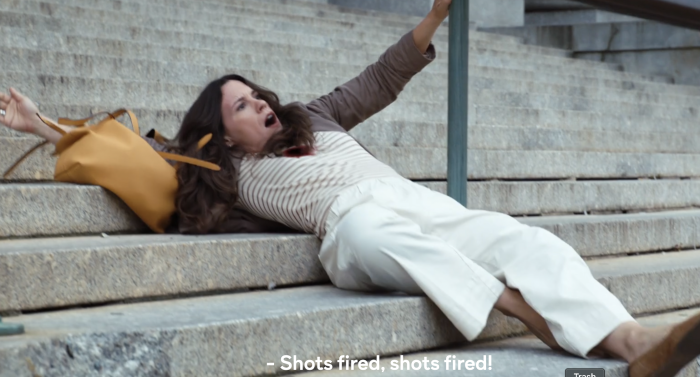 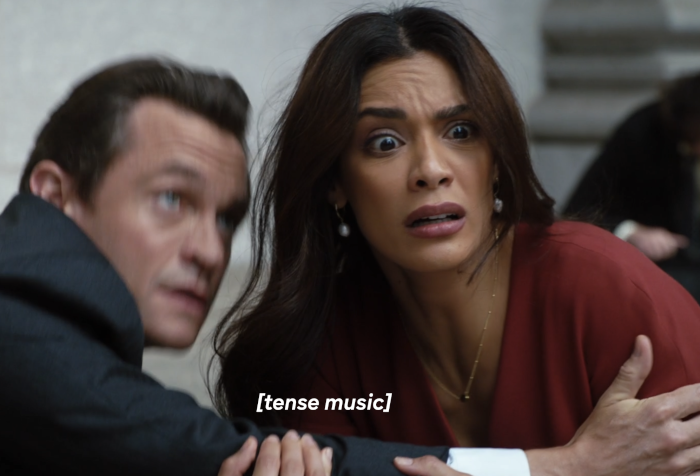 You just couldn’t leave well enough alone, could you, Law & Order? You just had to push it; squeeze one last drop of melodrama out of the episode before rolling the credits.


← Dissing Pitchfork's List of The Top 250 Songs of the '90s: These Are Not the Latinos You Were Looking For | Review: 'Bros' Is A Good Top In Search Of A Decent Bottom →