Hey, my little chili babies. Last night, after four mind-blowing, heart-warming, and funny bone-tickling seasons, The Good Place came to a close. Dan will be bringing you the sweet secrets of the series finale. But first, let’s look at how fans on Twitter responded to the Soul Squad’s final chapter. Plus, we’ve rounded up reactions from The Good Place’s stars and creators, including Kristen Bell, William Jackson Harper, Ted Danson, Jameela Jamil, D’Arcy Carden, Megan Amram, Jen Statsky, and Michael Schur.

Oh okay, so I guess I’m just gonna cry through this whole episode of The Good Place? That’s what we’re doing?

me before, during, and after the good place series finale pic.twitter.com/UlKndBsR1e

Me as soon as the final episode of The Good Place ended 💔 pic.twitter.com/kKOJGMH9g2

The good place finale is so good. It feels like i unexpectedly received a perfectly wrapped present. pic.twitter.com/1Qz6miXVfj

#TheGoodPlace finale was hilarious and heartfelt and I laughed and cried a ton but the only moment I gasped out loud at was Mary Steenburgen teaching Ted Danson guitar. pic.twitter.com/Qd9eEkwH9H

The Good Place ending on the day we leave the EU is such a Shawn move. pic.twitter.com/iNImt77Mjd

the good place is over and i am not okay ALSO LOOK WHAT I FOUND ON TUMBLR SKDJSLDJSJD pic.twitter.com/KaI4QZWcfz

#TheGoodPlace had the perfect ending and resolution to each character. The concept of an afterlife was something we used to avoid our own mortality, yet in the ideal afterlife, the good place, there was finality and an end to the journey.
Sad the see it go, but a fantastic end.. pic.twitter.com/CxnG9Rppjy

Finally, a little something from The Good Place and its stars.

I say this to you, my friends, with all the love in my heart… take it sleazy! #TheGoodPlace pic.twitter.com/sE1EyoGvns

What a forking beautiful journey the past 4 years have been. Thank you so much for tuning in each week and giving us a life. #TheGoodPlace was the very best place. Shellstrop out. pic.twitter.com/X0O84Y4inj

So @nbcthegoodplace finale was tonight. And I don’t mess with Social media much. I’m too sensitive. (And crabby)But thanks to all the folks who rode this wave these past four years with us. Thanks to the best cast and crew ever. Now…we return to the ocean. Bye y’all. 🌊 😉

Tonight is the series finale of @nbcthegoodplace . I’m heartbroken to say goodbye to Mindy St. Clair. Congrats to the brilliant cast and crew and a huge thank you to @KenTremendous for having me on board. The Medium Place was definitely good enough for me❤️

I literally couldn’t love you more. I’ve never laughed harder on set with someone I had just met. You are the best @KristenBell ❤️❤️❤️ #michigangirlsforever https://t.co/1tq3S77j3p

Tonight at 8:30 is #TheGoodPlace series finale on NBC. I am sad it is ending, and I will be grateful forever.

This moment absolutely broke me. I had never acted before and he picked me up and taught me everything and guided me with so much grace, humor and generosity. I will never recover from working so closely with such an icon who I have loved my whole life. @nbcthegoodplace ❤️ pic.twitter.com/OhmIRSyqjr

This moment absolutely broke me. I had never acted before and he picked me up and taught me everything and guided me with so much grace, humor and generosity. I will never recover from working so closely with such an icon who I have loved my whole life. @nbcthegoodplace ❤️ pic.twitter.com/OhmIRSyqjr

It has truly been an honor to build this show with the greatest writers/cast/crew around, and to share it with the kindest, smartest fans out there. It has made me try to be a better person every day and I hope it brought a little comfort to the hearts of the people who loved it.

I very much loved making "The Good Place," and am forever indebted to the writers, producers, cast, and crew. Thank you to everyone who watched and engaged with the show. I hope you like the finale.

could never explain what these people mean to me. i love them. forever. #goodbyegoodplace #thegoodplace

It’s not goodbye, just see you later in the dot of the "i". #TheGoodPlace 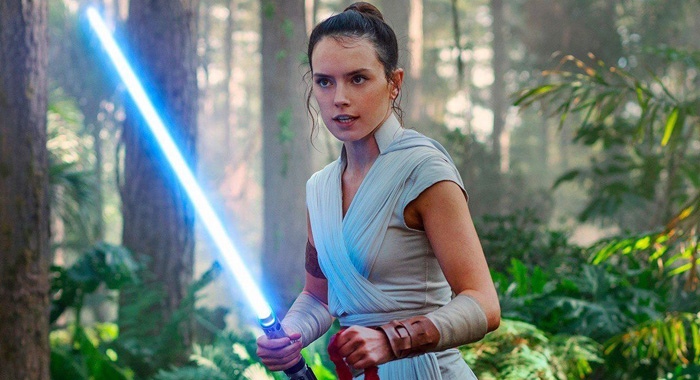 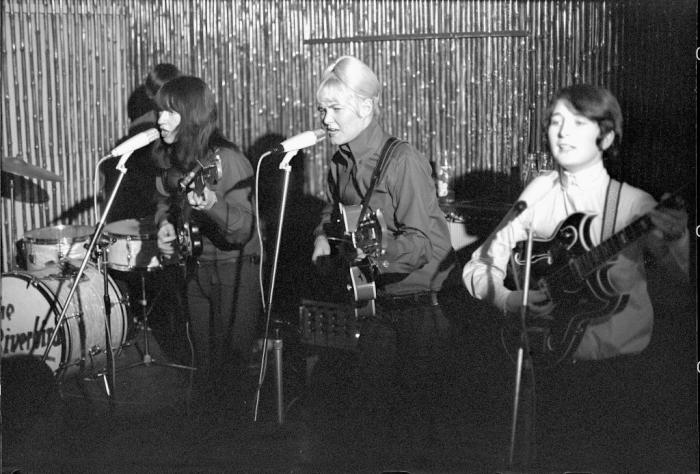