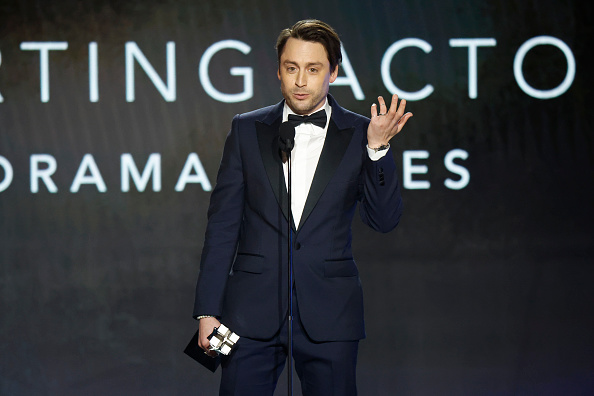 A few days ago, I watched 1991’s Father of the Bride with the family, and here’s a few things I have to say about it: Aside from some gay stereotypes, it holds up surprisingly well, which is not something I can say about a lot of movies pre-2015 (I’ve watched two family-friendly(ish) movies from 2007 and 2009 recently that still use the r-word); Annie Banks’ dress also does not hold up well — it is awful; I was very disturbed to learn that, age-wise, I am in the same vicinity as Steve Martin was when he shot that film; and also, Kieran Culkin is in it, although at that age, he looked more like Rory: 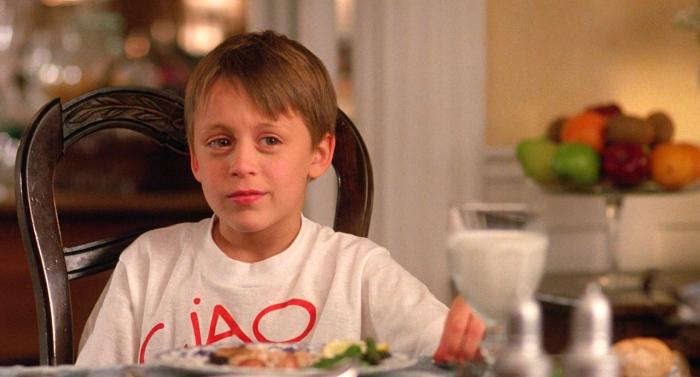 Kieran has come a long way in the last … 31 years. Who’d have thought that, of all the Culkins, it’d be Kieran who’d be the only one with a major award nomination (he’s been nominated for an Emmy)? (I might have thought it if only because I liked him so much in Igby Goes Down all those years ago.)

Kieran, like Jane Campion and Melanie Lynskey, won a Critic’s Choice Award last night. Campion gave a cringey speech, while Lynskey gave a delightful one. Kieran Culkin, on the other hand, gave a wonderfully rambling mess of a speech. A lot of actors say they don’t prepare anything because they don’t expect to win. Kieran Culkin may be the first one I actually believe.

You can check out all the winners here.