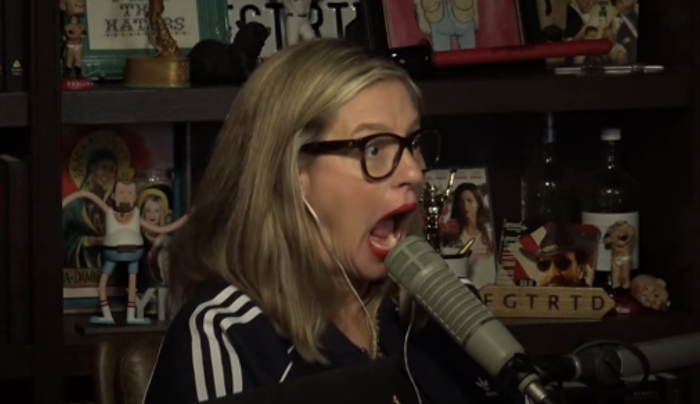 I have never heard this story, although Jeff Daniels himself shared it on The Tonight Show back in 2016. That video has since been pulled but Kevin Nealon shares the same story from his perspective — that of an SNL cast member and bystander — about the time that Jeff Daniels was fitted for a prosthetic mask to do an impersonation of Liam Neeson. However, a make-up artist — possibly with an ax to grind — messed up the concoction necessary to make the prosthetic mask, which resulted in a horrifying near-death experience in which Jeff Daniels lost his eyebrows and could have drowned in his own vomit.

I’ll let Nealon take it from here with a warning for those who feel claustrophobic listening to stories about claustrophobia: 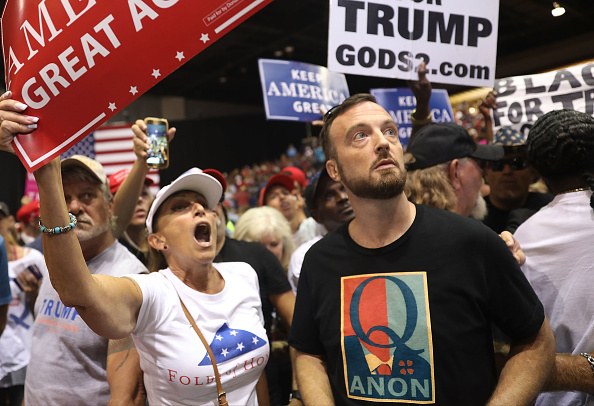 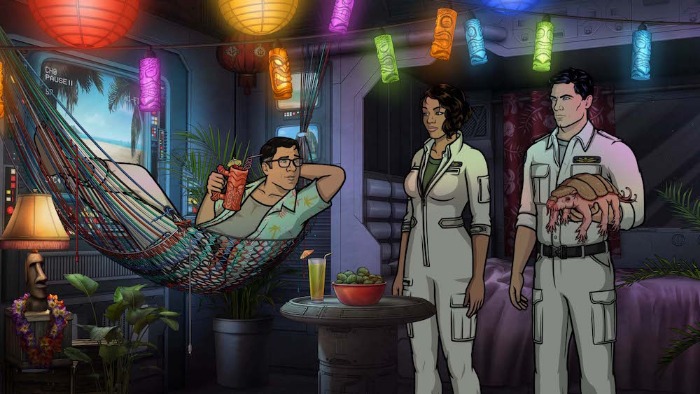