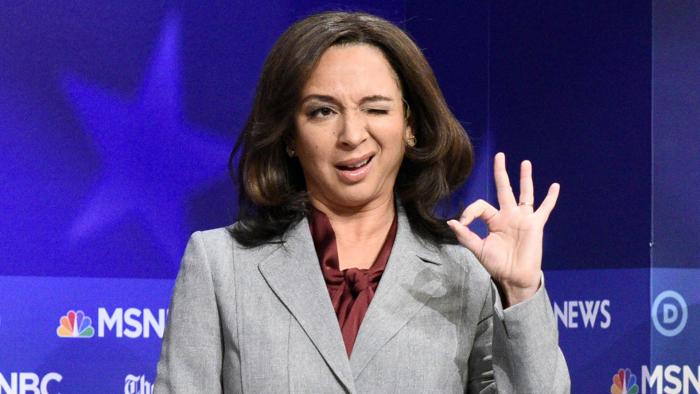 Kate McKinnon and the Gang Will All Be Back for 'SNL,' in the Studio, on October 3rd

Saturday Night Live won three more statues last night at the Creative Arts Emmy Awards, including Outstanding Variety Sketch series, now bringing its all-time record for most Emmys to 80. It also won for directing on the Eddie Murphy Christmas episode, while three cast members — Kenan Thompson, Cecily Strong, and Kate McKinnon — are also up for supporting nods in a comedy, and Brad Pitt (as Dr. Fauci), Eddie Murphy, Phoebe Waller-Bridge, Maya Rudolph (as Kamala) and Adam Driver are also up for guest actor.

Meanwhile, having signed a contract now, officially Kate McKinnon will be returning for the show’s 46th season, meaning that last year’s entire cast is due back for the season, although McKinnon may need some time off to tape a straight-to-series Joe Exotic show for NBC. McKinnon has been tapped to play Carole Baskin, and production on that will begin in 2021.

“Update” anchors Colin Jost and Michael Che will return again, as well, although there’s been some speculation that Colin Jost may leave after the election. Ego Nwodim, meanwhile, has been elevated to main cast member, as is custom after two years as a featured player.

Though it is unlikely there will be much of an audience in Studio 8H, the show will return live, in the studio, on October 3rd, as it prepares for a month of shows before the election. No word on who the first host will be, but they may as well get Maya Rudolph because she’ll probably be there in Chuck Taylors playing Kamala Harris, anyway. Or Jason Sudeikis can host — and play Joe Biden — while promoting his fantastic Apple TV+ series, Ted Lasso.

Lions Beware: This Movie Poster Will Have You Roaring 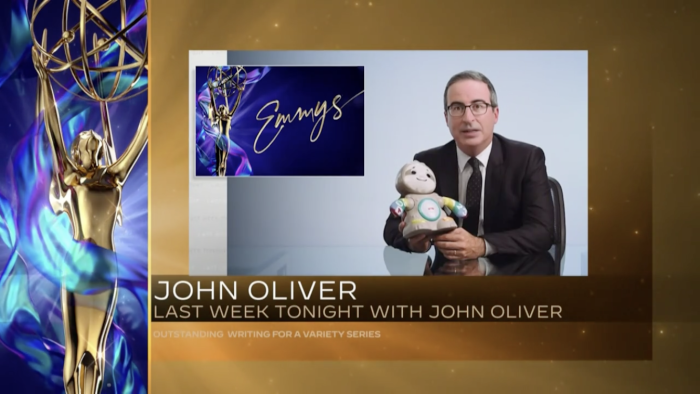