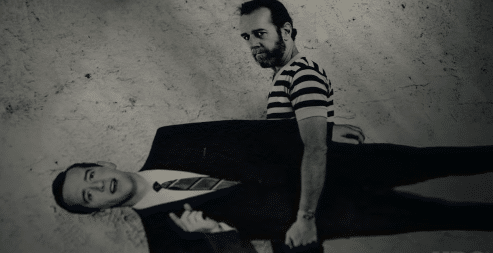 George Carlin specials were a staple of HBO late-night programming when I was young. Someone always had one they had recorded on VHS we could secretly watch in a basement rec room, or we would struggle to stay up late enough to catch them on TV after our parents went to sleep. It’s no surprise that HBO Documentary Films has partnered with Rise Films and Apatow Productions to present a two-part documentary about the legendary stand-up comedian. I am only surprised it took this long.

Buckle up folks! 18 days to premiere.

George Carlin will always be counted among the pantheon of great stand-up comedians. The tragedy of Carlin’s comedy still being relevant today is that we haven’t fixed any of the bullsh*t he was calling out back then.