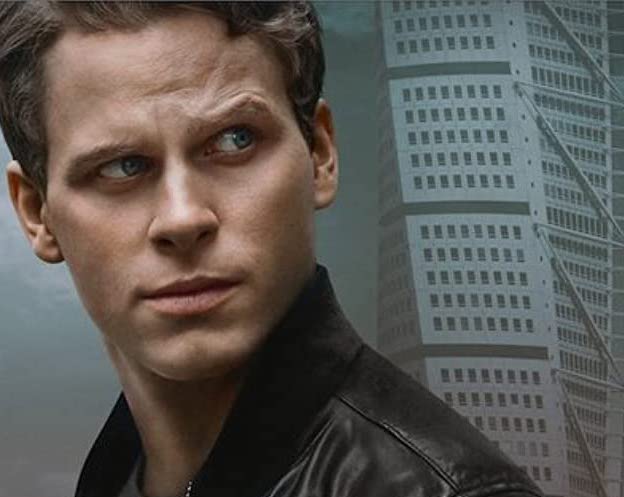 This Is Not Jonathan Groff

Consider this little more than a brief public service message to let all of you know that the person in the image above is not Jonathan Groff, of Glee, Hamilton, and Mindhunter fame. Here’s the full poster: 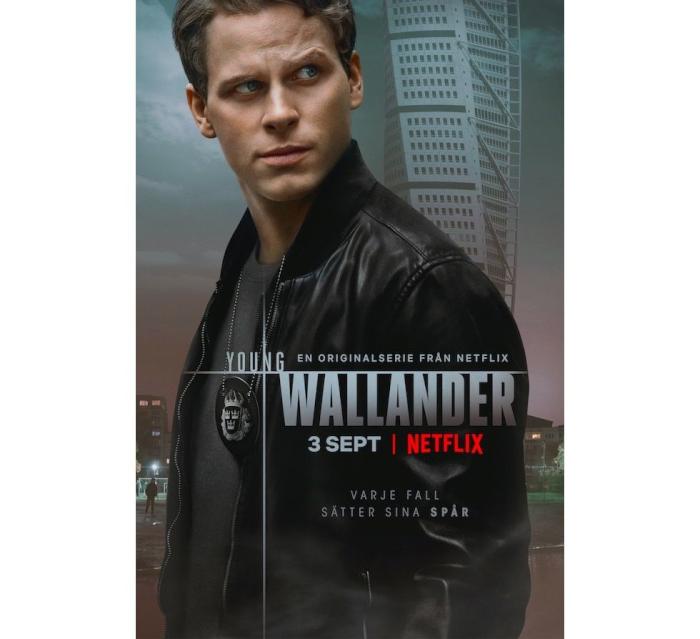 In putting together TV assignments and the like for September, I’ve run across this poster half a dozen times, and each time I have to remind myself that it’s not Groff. I don’t know much about Young Wallander, except that it’s a Swedish detective series and not, alas, the third season of Mindhunter. That man’s name is Adam Pålsson, and he doesn’t actually look that much like Groff in real life. 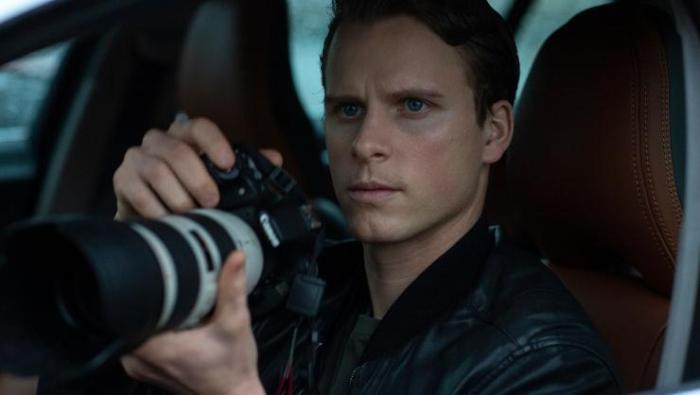 Pålsson seems like a fine person, although I don’t know much about him beyond the fact that he starred in the third season of The Bridge, a series adapted in America that I believe only lasted two seasons on FX. This is also not a critique of Young Wallander, which might be very good! It’s a prequel to a British series, Wallander, that starred Kenneth Branagh in the title role, and if there weren’t five other series coming out this weekend, I’d probably jump on it. I’ll be honest, though: If it did star Groff, I’d probably move it up on my list of TV priorities, which I am guessing was Netflix’s intent in using that photo. Instead, I think I’ll just stick with The Boys.

Anyway, here’s the trailer for the show that does not star Jonathan Groff.