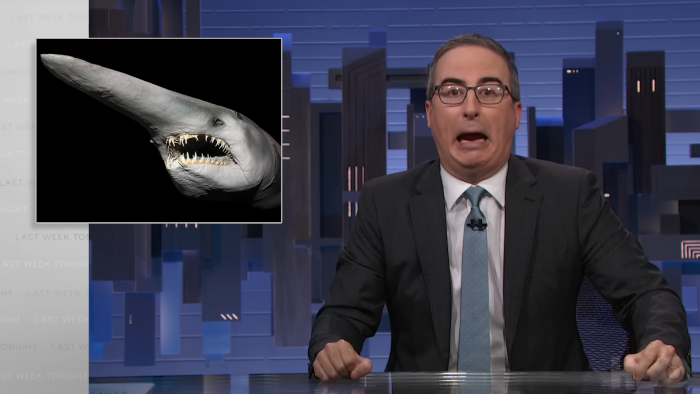 After a summer of seeing him fill in for Jon Stewart as host of The Daily Show, I was hooked on John Oliver. His presence, his timing, his sense of humor, his nerdiness, I loved it all. When it was announced that he was getting his own show, I was ecstatic. It only made sense that this funny man should have his own showcase. Now, three or four years later, I… What? It’s been nine years? The show is entering its tenth season? Pardon me as I crumble into dust.

Last Week Tonight reaching its tenth season is hard for me to wrap my head around. Part of the reason is that my life has changed so much since it premiered in 2014. John Oliver was there through all of it. His is one of the few shows of its type that I never miss. While I may not rewatch episodes in their entirety, I will rewatch old clips pretty frequently. I’ll look back fondly on surprise guests or giant props. I love the show, and I can’t believe it’s almost as old as my oldest niece.

I will be looking forward to the season 10 premiere the way most people will be prepping for the Super Bowl. In other words, I will be getting too drunk whilst sporting Oliver’s fave painted onto my chest. When he says, “Welcome, welcome, welcome,” I’m gonna run around my apartment like a madman. It’s going to be a great night.


← 'Top Gun: Maverick', 'Everything Everywhere All at Once', 'Triangle of Sadness': 2023 Oscar Nominations | Weird Racists Pretend to Be Devastated by the Closure of Splash Mountain →