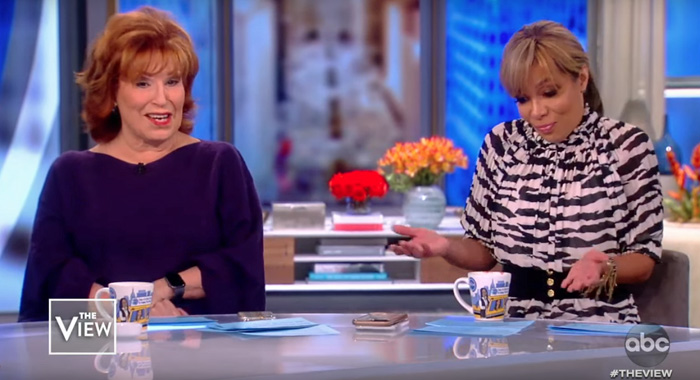 ← 5 Shows After Dark: 'Grey's Anatomy' 350th Episode on ABC, 'MTV's Floribama Shore' Third Season Premiere | Why Does The Rock's Movie Announcement Call Black Adam A Superhero Instead of a Villain? →