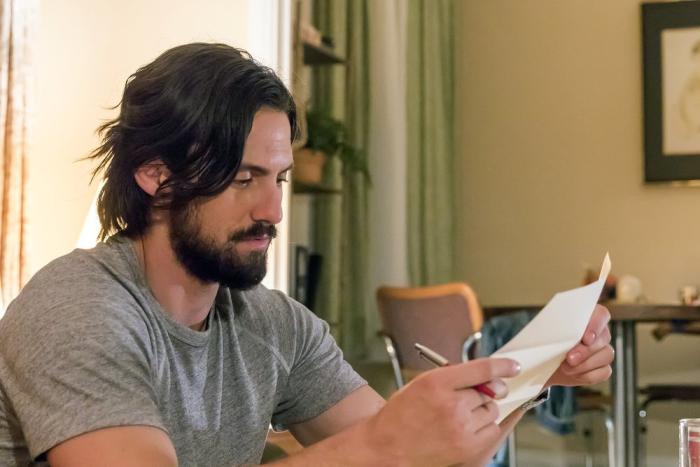 I’m sure that this is not news to any of you, but it wasn’t until last night’s episode — in which Jack Pearson sports a full-ass beard — that I worked out the obvious: Milo Ventimiglia’s beard on This Is Us is fake.

Like, duh. But also, wow. It’s an impressive fake beard, so good that it never occurred to me until last night that Jack’s beard is a lie. The show uses Jack’s facial hair as a timestamp: It’s a beard when the kids are young, later he has a goatee, and in the ’80s he has a mustache. Jack has a nice array of facial hair, and before I actually thought about it, I just assumed that he grew out a beard, shot all the scenes that involved a full beard, trimmed it, shot the other scenes, and so and so forth.

This is obviously impossible on a series that shoots 22 episodes a year when a beard like the one Jack sports above could take a month to fully grow. Therefore, the only conclusion I could draw is that the beard is fake, and some Internet sleuthing proves it. According to Milo, only the mustache is real. Everything else is fake. The lustrous beard. The shitty, period-appropriate goatee, and even that long ’80s Springsteen mane. Big ups to the hair and makeup folks over there, who also do a tremendously nice job of aging Mandy Moore. 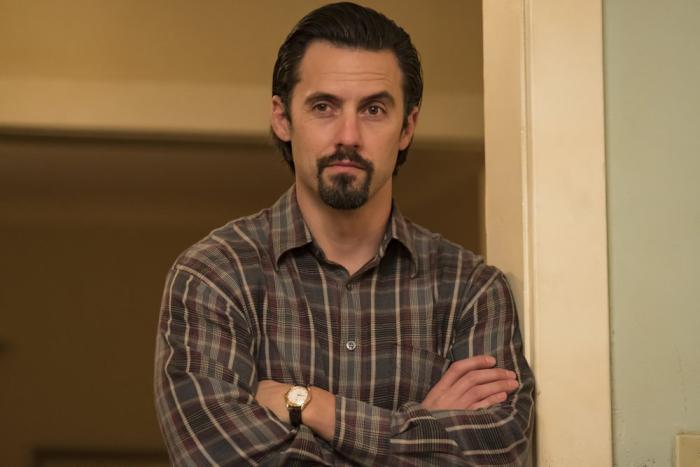 As for last night’s episode itself? It was the third in the triptych of episodes about each of the siblings, and the focus here was on Kate (and the episode was directed by Justin Hartley). Kate storylines are almost always intense, and this one, in particular, was often difficult to watch, particularly as it pertained to the abusive boyfriend she used to date. Marc (Austin Abrams) is a controlling, body-shaming creep of the highest order, although I saw that guy a lot growing up, so I am sure he’s a familiar type to a lot of women. He’s bad news, and he’s sort of unfairly being compared/contrasted to Toby in the present, although Toby is being an asshole in completely different ways. He begged out of attending the retreat to discuss raising children who are blind, although doing so left the door open for Rebecca to attend. She and Kate had a very nice bonding episode — a rarity for those two, who are always at loggerheads — and Rebecca confessed to Kate that she is suffering from memory problems. Afterward, they went to karaoke and sang an Alanis song. It was all very sweet.

However, when Kate returned home, Toby still wasn’t Toby, although he did offer to take care of baby Jack by himself all weekend while Kate goes to the family cabin with Kevin and Randall, who will all either dig up a time capsule or a dead body. Tune in next week to find out! (Obviously, Kate murdered Marc and buried him in the backyard.) 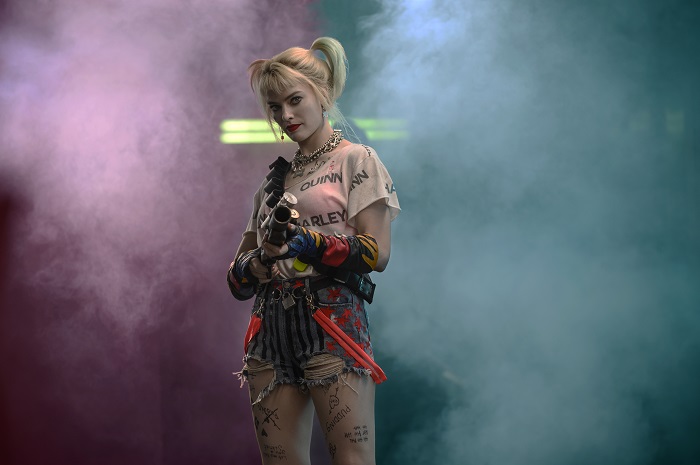 Harley Quinn is a Hot Girl for Bernie Sanders in 'Birds of Prey,' Which Makes a Lot of Sense, Actually