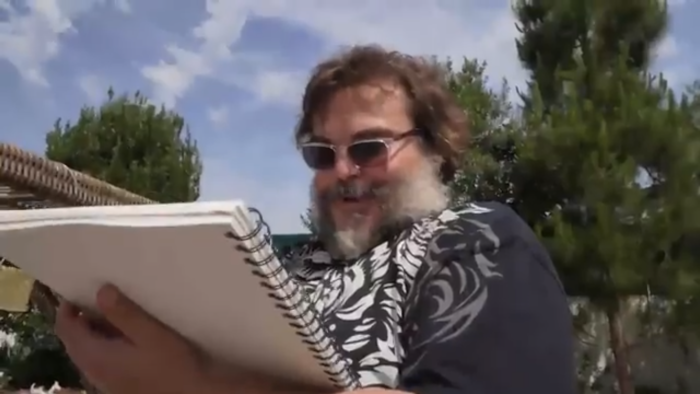 The hype train has left the station! Conan O’Brien is officially in his last week as host of a late-night show. With the end of the week comes the close of almost thirty years of late-night history. There is an air of sadness to this situation. Conan was and has been an original force for comedy in the space and it will be unfortunate to see him move on. But, there is also excitement to be had. Just ask Jack Black!

The famed actor and sexy superhero impersonator will be the last guest on Conan. It is a mighty task. One that Jack Black is more than up for. Recently on his Twitter, he expressed how ready to shake things up he really is.

It should come as no surprise when I say that I am thrilled to see what Conan has in store for his last week. When you add Jack Black to that mix, my exhilaration doubles. The outpouring of love and respect by Conan’s guests has been great. It’s all made even better by just how into it all of his final guests are.