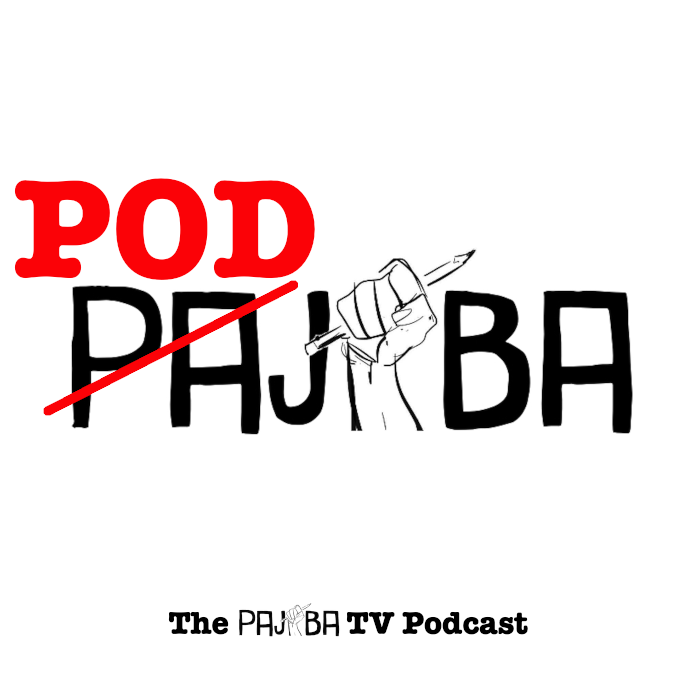 After an initial discussion, which occurred a long time ago, and then a bunch of emails, some mild panic, and then many more emails, we’re proud to announce the launch of Podjiba, the Pajiba TV Podcast!

Basically, if you want to hear Pajiba staffers talking every week (mostly) about television, this is for you.

Our first two episodes are live (and embedded below), and feature Tori, Dustin, and Dan as they discuss the start of Fall television. We also play some games, and make Dustin rant!

In future episodes, we’ll have additional Pajiba staffers on to discuss favorite shows, television in general, and of course, play some games.

If you enjoy it, please subscribe in your favorite podcast app! We should be available almost anywhere you get your podcasts (and if it’s not in your preferred app yet, let us know and we’ll make sure it’s there soon!).

Thanks and hope you enjoy!

← It's Not About Leave Vs. Remain. It's the Elites Vs. Everyone Else. | Who Died In the 'New Amsterdam' Second Season Premiere? →