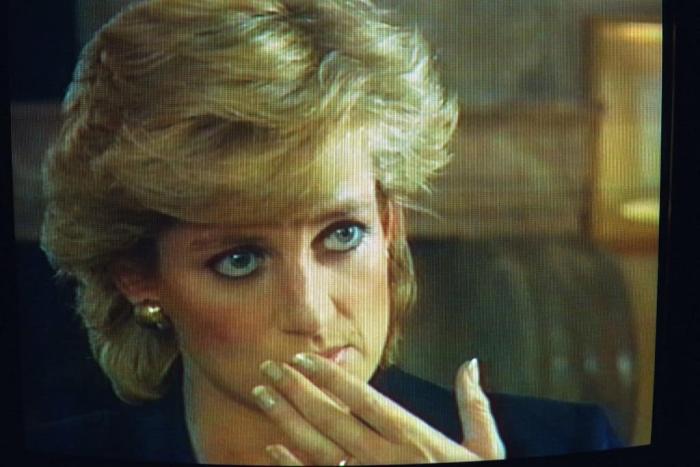 Twenty-five years ago, the BBC show Panorama landed what many called the scoop of the century, as Diana, Princess of Wales, sat down for an interview with a relatively unknown journalist Martin Bashir. Over 23 million Brits watched the tell-all, wherein Diana famously spoke about her unhappiness with life in the palace, the adultery of her former husband, Prince Charles, and how she felt a campaign was being waged against her from the press, royal courtiers, and even her best friends. The interview made Bashir’s career, sent the Windsors into a tailspin, and irrevocably changed Diana’s life. She would die two years later. Bashir was investigated by the BBC at the time of the interview’s airing by Tony Hall, who went on to become the BBC’s director-general. Hall claimed that Bashir had been ‘honest’ and was an ‘honorable man.’

Recently, it was revealed that Bashir and his team had used deceitful tactics to land the interview in what her children have described as a ‘culture of exploitation and unethical practices that ultimately took her life.’ A new report has revealed the extent of Bashir’s lies. He showed Diana’s brother, Earl Spencer, forged bank statements appearing to show payments by a newspaper group to a former member of his staff. He also faked bank statements to show he worked for the BBC. It’s worth noting that those forged bank statements were revealed by the Mail on Sunday way back in 1996, which led to the initial BBC inquiry where Bashir was cleared of wrongdoing. A new report now slams the BBC for its inadequacies on this matter. The BBC issued an apology while Bashir has apologized for the faked bank statements but claimed that they had had no bearing on Princess Diana’s decision to grant him an interview.

Diana’s children issued statements describing the hurt that the interview caused them and their mother. Prince William said that the BBC’s woeful incompetence’ had failed Diana and that ‘it is my view that the deceitful way the interview was obtained substantially influenced what my mother said. The interview was a major contribution to making my parents’ relationship worse and has since hurt countless others.’ William further explained that ‘the BBC’s failures contributed significantly to her fear, paranoia, and isolation that I remember from those final years with her.’ In a separate statement, Prince Harry echoed those sentiments, saying that ‘the ripple effect of a culture of exploitation and unethical practices ultimately took her life.’

It’s hard to overstate the seismic impact of that Diana interview and the crater it left behind in her life, the press coverage of her and the royals, and The Firm. It may be one of the true defining moments of her all-too-short life, certainly in terms of her post-palace existence. It certainly made Bashir world famous in a way that few British journalists were in the mid-90s. He infamously went on to interview the likes of Michael Jackson before hosting an MSNBC show that was canceled following some remarks he made on-air about Sarah Palin.

Bashir told the BBC inquiry that he was not responsible for spreading smears about the royal family to convince the princess to sit for the interview, something her brother has questioned. Said smears included claims that Prince Charles was having an affair with their children’s nanny. Bashir claims those smears were made by Diana herself. Bashir recently quit working for the BBC for health-related reasons.