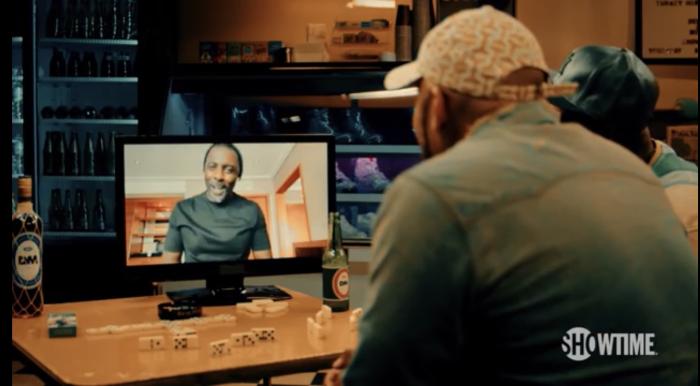 Idris Elba Talks Kicking Superman’s A** With Desus and Mero

The Suicide Squad is upon us! While its opening box office draw was beneath expectations, people (including myself) like it. No one, however, likes it as much as the cast does. Every interview I’ve seen or podcast I’ve listened to, where an actor from the film discusses making it, their enthusiasm is through the roof. Yes, I know, promoting the movie is part of their job. But we’ve seen plenty of people “zombie walk” through interviews before. With The Suicide Squad, there is a genuine level of excitement from those involved.

Idris Elba on Desus and Mero is a great example of the cast’s unbridled enthusiasm. First, I’ll say that the interview as a whole is absolutely delightful. Desus and Mero are always great at getting guests to have fun and just have a casual chat, but the rapport they have with Idris just feels extra laid back. Real cool, daddio. Seriously, the chat is as enjoyable as can be. They touch on Elba’s DJing, his time in the MCU, and of course, The Suicide Squad.

Sure, Idris is excited about his DJing, but it’s when The Suicide Squad is brought up that he really lights up. His character put Superman in the ICU (so the story goes) and he’s hyped to talk about it. As Desus and Mero point out: who wouldn’t be?! It’s also worth noting that this is Elba’s first turn as the lead in a superhero movie. He has plenty of reasons to be excited about The Suicide Squad, and it’s fun to bask in that excitement.