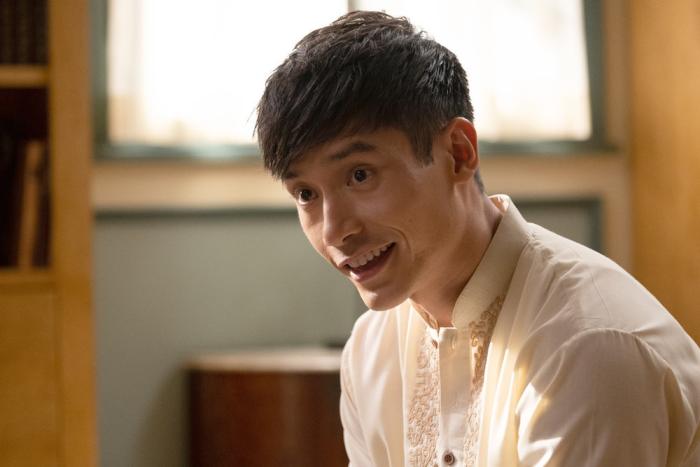 It’s upfronts week, which is a little like exhibition season in the NFL, which is to say: Everyone thinks they’re going to be the next Super Bowl champ, but more teams than not will end up being the Cleveland Browns (wait, they were 11-5 last season? Sh*t. That was a reliable reference for a decade! At least we still have the Buffalo Bills to kick around? What’s that?! DAMNIT).

The broadcast networks are announcing their fall schedules (and woof, I mean Wolf. Dick Wolf, who owns 6 hours of NBC programming in the fall), but don’t sleep on Hulu, which is now mostly owned by Disney, which allows them to spend the kind of money necessary to pair Steve Martin, Martin Short, and … what? Selena Gomez? Really? Well, OK! Here’s the teaser trailer for Only Murders in the Building, which will debut on the streaming service on August 31st.

I love Steve Martin. Love. But his run has been a bit like the New York Jets (yes! Still got it!) over the last two decades. Still, who wouldn’t at least give this a shot?

Meanwhile, on August 18th, Hulu will debut Nine Perfect Strangers, based on the Liane Moriarty novel. I read that! To be honest, I kind of hated it. And yet, I’m still extremely excited about the series, mostly on account of the cast: Nicole Kidman, Melissa McCarthy, Michael Shannon, Luke Evans, Bobby Cannavale, Regina Hall, Samara Weaving, and Manny Jacinto.
MANNY JACINTO?!
Here’s the short teaser for that, which interestingly reminds me of what I hated about the book.


← Emma Watson Says No News Is No News in First Tweet Since August 2020 | A Deepfake Answers the Question: 'What If the Harry Potter Films Were American?' →