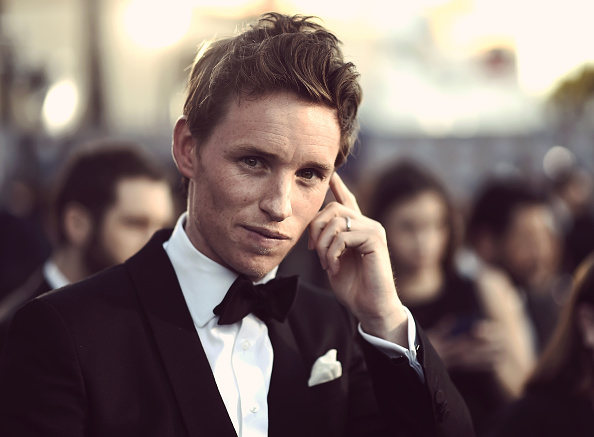 How 'The Good Fight' Convinced Us to Take the Same Side as ... Donald Trump

We have talked about Section 230 of the Communications Decency Act a number of times on this site, mostly in the context of Donald Trump, who spent much of the latter part of his term trying to strike it down. For those who need a refresher, section 230 was added in the early days of the Internet, and that one section has largely allowed the Internet to become what it is … for better or worse. It allows those who run social media platforms or host message boards or comment sections to avoid legal liability for anything that its users say. For instance, as we discussed last week, our commenters can blaspheme Eddie Redmayne however they’d like — make up lies, or reveal the truth about his associations with the Dark Gods — and we as an entity are protected from defamation suits by Section 230.

I’ve long been a believer in Section 230 mostly out of self-interest: I don’t want to get sued every time Megbon goes on a Redmayne rant. Plus, theoretically, I like the idea that everyone has the freedom to say whatever they’d like to say on the Internet.

But that was before Trump. And Pizzagate. And QAnon. And climate-change deniers. And anti-vaxxers. And now, maybe it’s not such a good idea to give a platform for everyone to say whatever the hell they want to say, and use Facebook or Twitter or Instagram to amplify hate and misinformation. Last week’s The Good Fight addressed this very issue, in song, using Jonathan Coulton and Schoolhouse Rock-like animation, as they are wont to do.

That’s a good overview of the problem with Section 230, but the novel argument that the lawyers in The Good Fight made in last week’s episode is really what pushed me over the top: Section 230 creates a massive competitive advantage for Google and social media networks over newspapers and websites. To wit: Anyone on Facebook or Twitter can write that Eddie Redmayne is a Sith and that post can be shared 1 million times, and they can’t be sued for it. However, if I write that Eddie Redmayne is an evil Wiccan overlord and only one person reads the post, I can still be sued for defamation.

How is this a competitive disadvantage for newspapers? Let’s use the example provided by The Good Fight: A woman ran a guy she didn’t like out of business by using social media and search networks to spread lies about the guy being a pedophile. The misinformation spread widely enough that the guy lost his business, and yet the guy had little legal recourse because of Section 230. Meanwhile, newspapers and websites couldn’t touch this big story about a local businessman being a pedophile for fear of being sued. But ask anyone where they get their news, and more people will say Facebook, Twitter, and Google. How is that fair?

Social networks, however, might argue that they are different from newspapers because social networks do not editorialize. They’re just a platform for others to post their thoughts. But as the lawyers on The Good Fight argued, social networks “highlight, reposition, and feature” items, which is exactly what a newspaper editor does. They can feature items that “spark anger and outrage” (and thus generate clicks) and “assign value” to particular posts.

And yet, they get a free pass because of Section 230, while the small-town newspaper or independent website goes out of business for playing by the rules. Why is the federal government, through Section 230, giving the most profitable entities on the Internet a competitive advantage over everyone else? If anyone has the money to moderate their content, it’s the biggest corporations in the world, right?

But what would striking Section 230 do to smaller websites like our own that don’t necessarily have the resources necessary to moderate our comments section? I guess we just have to figure it out. If there is value in a comments section, there should be some value in moderating it.

Of course, Trump wants to abolish Section 230 for different reasons. He believes that without Section 230, social networks will be completely precluded from making any moderation decisions, which extends to banning users or deleting dangerous, racists, or violently inflammatory posts or Tweets. If Trump had his way, the Facebook and Twitter bans would indeed be lifted, but those social networks would be so overrun with spam, misinformation, and hate speech that they’d be worthless … or, they can moderate their platforms into shape but without the protections of Section 230, like everyone else on the Internet.

Would that be so bad?