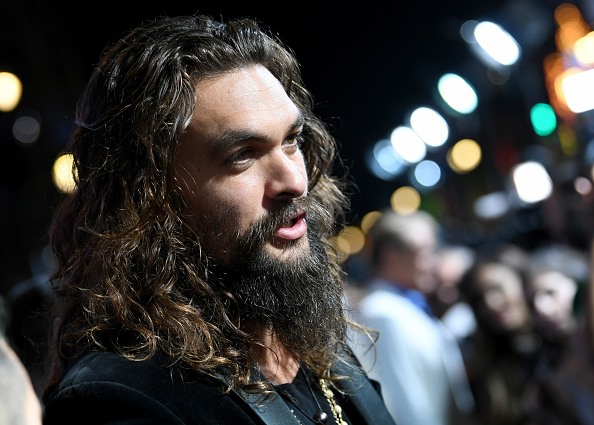 Here's What You Need to Know About Apple's New Streaming Service, Apple+

Apple announced today that its new streaming service, Apple+, would be available on November 1st. It’ll cost subscribers $5 a month. I don’t know that everyone will be willing to pay $5 a month for this streaming service. I would, personally, because I’m excited about The Morning Show with Steve Carell, Jennifer Aniston, and Reese Witherspoon, in addition to the new series from Charlie Day and Rob McEllhenney, Mythic Quest. There will be a lot of new series that are in my wheelhouse, like the post-apocalyptic See with Jason Momoa, set 600 years in the future where the entire population is blind; the new Ronald D. Moore show, For All Mankind; the Hailee Steinfeld’s Emily Dickinson series, Dickinson, plus a lot more shows and movies that are not associated with Disney.

But even if I weren’t inclined to spend $5 a month on Apple+, those of us who buy new iPhones, Apple TV, Macbooks, or iPads are going to end up with it anyway, because the purchase of those devices comes with a free one-year subscription. It’s basically an add-on to encourage you to buy Apple products instead of Samsung phones or Dell Laptops. And the Apple+ app will come pre-installed on all those devices. Like Amazon Prime Video, it’s a perk. Hopefully, the quality of the series is better than the equivalent of that free U2 album that came preinstalled on iTunes several years ago.

If you’re not a purchaser of Apple products, you can still get Apple+ on Roku or Amazon Fire or select smart TVs. You can also watch on your Internet browsers through Safari, Chrome, and Firefox. Up to six members of your family can share a subscription through family sharing, so every time one of your family members gets a new iPhone or Macbook, you get another year. It all seems crushingly inevitable, doesn’t it?

Apple+ is also going the Hulu route with most of its streaming series, which is to say: It will release the first three episodes of a TV show to get you hooked and release the rest on a weekly basis (this is my favorite streaming method).

Meanwhile, to wet your appetite for a streaming service many of you are going to end up getting anyway, here are a few trailers:

Ronald Moore’s For All Mankind:

Again, Apple+ will be available on November 1st.

Where the Hell Has Joseph Gordon-Levitt Been?