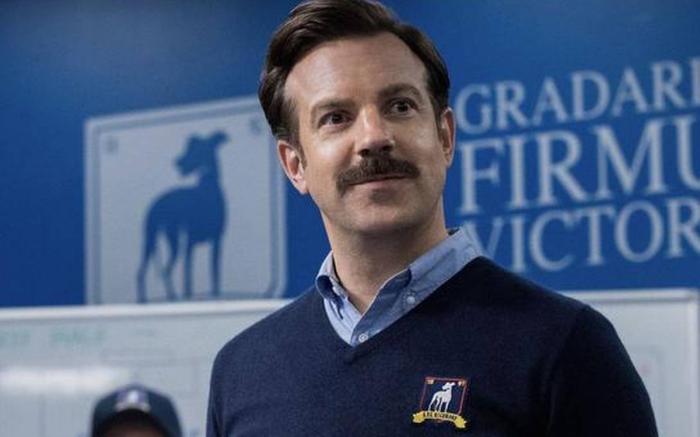 Here are the 2021 Emmy Nominations

Below are the 2021 Emmy Nominations, and since TV is the new Movie, I suppose that makes Emmys the new Oscars, or at least that’s more the case in 2021 than usual, when television shows like Ted Lasso and Queen’s Gambit helped get us through a difficult year. You know what didn’t help us get through the year? Emily in Paris, which has for some ungodly reason been nominated in the Best Comedy series category instead of, say, Girls5Eva or even Rutherford Falls.

Emily in Paris is one of the few unpleasant surprises among the nominees this year, while pleasant surprises include The Boys and Bridgerton under best the best Drama category, and Hacks and Pen15 under the Comedy category. Many of the nominees, however, were expected, but not in a good way: Ted Lasso in Comedy and Queen’s Gambit, I May Destroy You, and Mare of Easttown in Limited Series (had any of these series been omitted, there would have been riots). HBO’s Lovecraft Country is the unfortunate recipient of the series nominated for Best Drama in the same year it was canceled, while Jonathan Majors, Jurnee Smollett, Michael K. Williams, and Aunjanue Ellis received well-deserved nominations for that same series. Also, while the nominations for Lasso and Sudeikis were expected, it’s good to see much of the rest of the cast also being appreciated (including Coach Beard and Hannah Waddingham).

The Emmys are also starting to better appreciate genre, as The Mandalorian received another Emmy nom along with The Boys. Wandavision also fared well, receiving a Limited Series nom, as well as noms for Paul Bettany, Elisabeth Olsen, and Kathryn Hahn. That should, at the very least, help goose the ratings. All Hail Disney+? Those genre shows may help offset the usual suspects, in multiple nominations for The Handmaid’s Tale (despite another mediocre season) and The Crown. Also, a lot of noms for Hamilton, which I loved, but I’m also not sure that those nominees should have replaced actors and actresses who were in, like, actual television shows.

HBO and Netflix, per usual at this point, dominated the nominees, while it looks like This is Us, Saturday Night Live, and Black-ish were the major representatives for the broadcast networks (as well as Allison Janney, a virtual write-in at this point for her role in Mom).

What’s missing? For All Mankind, for one. Small Axe and The Underground Railroad were completely ignored. Late Night with Seth Meyers was snubbed again, although Amber Ruffin and Jenny Hagel and the rest of the staff fetched nominations in the writing category for The Amber Ruffin show. Ethan Hawke was also sorely overlooked for his exhilarating performance in The Good Lord Bird.

Here are the nominees:

← 'I Love You For This,' Vanessa Bayer | Review: Karen Gillan Kicks Teeth into Dust in the Shiny, Bloody 'Gunpowder Milkshake' →