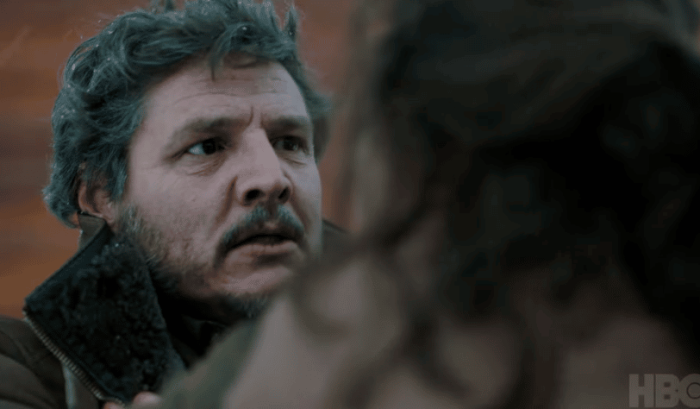 Oh, You're Gonna Love Who Just Joined The Cast Of HBO's 'The Last Of Us'...

HBO has released a teaser trailer for their upcoming series The Last Of Us, and I’ll be honest — this show has been in the pipeline for so long now, I can’t remember which cast members had already been announced. I mean, I knew Pedro Pascal and Bella Ramsey got the lead roles as Joel and Ellie in the video game adaptation, but did we know how stacked the rest of the cast is? Gabriel Luna! Anna Torv! Nick Offerman?! Storm Reid! Murray Bartlett! Anna Torv again, because I’m just so excited for her!

What I didn’t know — what nobody knew, until this trailer landed — was that Yellowjackets star and Pajiba crush Melanie Lynskey has joined the cast as well! You can catch a glimpse of her around the one minute mark:

According to Entertainment Weekly, Lynskey will portray Kathleen, the leader of a revolutionary movement in Kansas City. The show, and the game on which it’s based, deals with the aftermath of a fungal plague that transforms the infected into a variety of terrifying zombie mutations. The only hope for humanity may reside in a young girl named Ellie, and it’s up to a bitter survivor named Mando Joel to escort her to safety. The series was created by Craig Mazin (Chernobyl) and Neil Druckmann, who led the development of the award-winning video game. In fact, the show seems to be so faithful to the original that a number of the game’s voice-actors were recruited to the live-action adaptation. Merle Dandridge is reprising her role as Marlene, while Jeffrey Pierce, who voiced Gabriel Luna’s character Tommy in the game, is playing a new character called Perry. The trailer doesn’t reveal who Troy Baker and Ashley Johnson — who voiced Joel and Ellie in the game — are set to play, though they are said to have important roles.

The Last of Us is coming to HBO in 2023, which is enough time for you to catch up on the game if you haven’t played it. Though maybe hold off on playing the sequel in case you, uh, get too attached to these characters…