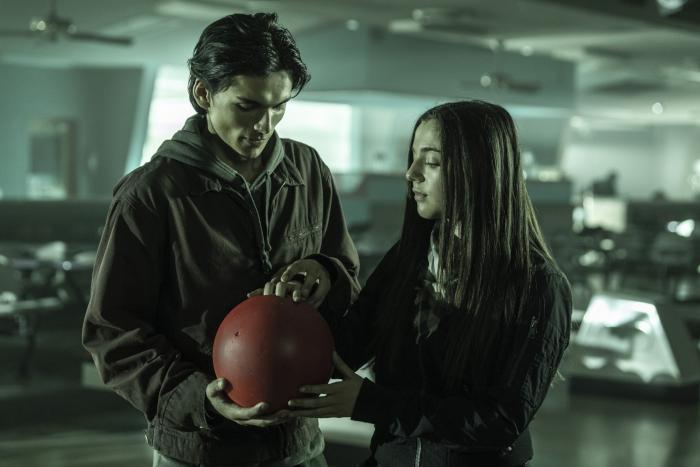 Have the 'Fear the Walking Dead' Writers Completely Lost Their Minds?

I hate to start another week by thrashing another episode from The Walking Dead universe, but what choice do I have? This week’s episode of Fear the Walking Dead was about — and I kid you not — butterflies. The hot-air beer bottle balloon wasn’t bad enough, nor was the deaf guy who got shot in the head creating a distraction using bagpipes. Now, they’ve got butterflies.

The thing about having a huge cast but writing anthology-like episodes that focus on only one or two characters at a time is that — aside from basically Morgan, Alicia, and Strand — all the other characters only get a focus episode once or maybe twice a season. Or, if you’re ‎Alexa Nisenson’s Charlie, even longer. I don’t know when the last time Charlie had a focus episode was, but I do know that she used to be an 11-year-old playing an 11-year-old: 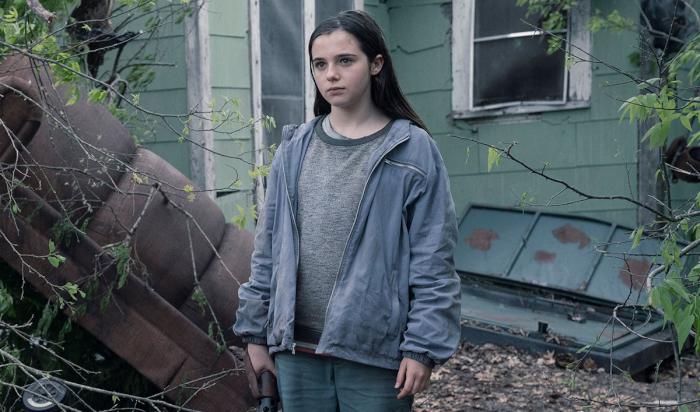 Now, she’s 15, playing a character who turns 13 in this episode: 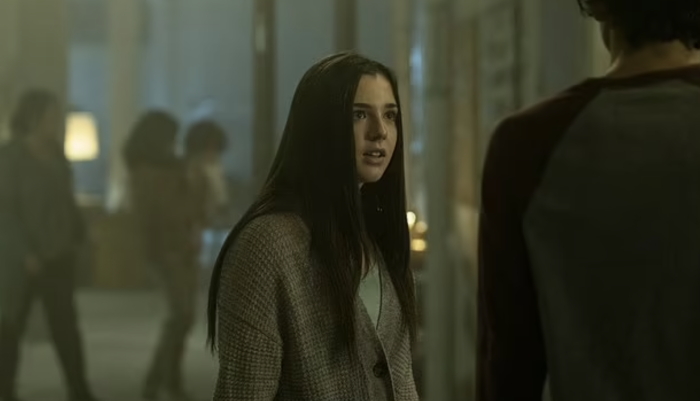 I’m sure the writers must have been thinking: What does a 13-year-old teenager in the zombie apocalypse want to do before she dies? Oh, I know! Kiss a boy! Let’s write an episode about it. And what do 13-year-old girls like? Um, butterflies? So, let’s make it about that!

Reminder: Strand (played by Colman Domingo, who is way too good for this show) is now the villain. He is in charge of a large compound where everyone else apparently wants to live, but he has a moat of walkers surrounding the compound that are attracted by a large fog lamp on the roof. The moat keeps everyone out In this episode, we’re introduced to a character named Ali. He looks 18, but he’s probably playing 15. He wants to be a “ranger” for Strand, and in order to prove himself, he has to go out, find, trap, and return with a particular butterfly for Strand’s butterfly terrarium. Yes, I said butterfly terrarium. Yes, this show is still about a zombie apocalypse set during a nuclear apocalypse.

While Ali is out, he encounters Charlie (who is on Team Morgan). Charlie lies to Ali and tells him that she wants to live in Strand’s compound and, long story short: She’s able to work her way inside. There, she tries to talk Howard — Strand’s right-hand man — into letting her stay. Howard asks her to pass a loyalty test, which is to break into an old building with radioactive zombies and bring back some elevator parts, because Strand’s elevator is busted, and he really wants that elevator to work again. Yes, you heard that right: He wants the elevator to work in his compound with the butterfly terrarium.

Ali, who seems to have developed a crush on Charlie, insists on going with her. While there, both Ali and Charlie double-cross each other. We find out that Ali only came with Charlie to find out what her ulterior motive is, and we also find out that Charlie’s ulterior motive is to get into the compound and turn out the fog light that attracts the zombies long enough to sneak a baby out (the details are unimportant). Though they both double-cross each other, they’re also smitten with one another, and after they both come clean, they kiss. “It’s so much better than bowling,” Charlie says to Ali afterward. Kissing >>>> bowling. 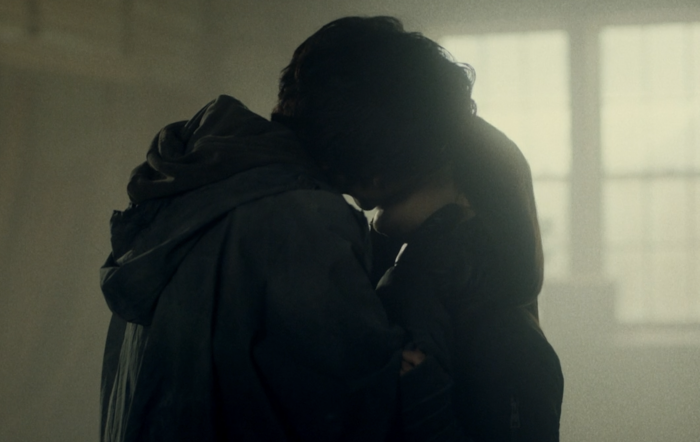 Then Charlie passes out because she’s been exposed to too much radiation. Ali rushes her back to Strand’s compound, where June — the nurse played by Jenna Elfman (yes, Dharma) — basically says that she’s going to die of radiation poisoning, which may be true, except that nearly every character on this show has been exposed to massive amounts of radiation, and one character — about to succumb to radiation poison — bears a stillborn baby that absorbs all the radiation in her body, which is to say: It would be very unseemly, but couldn’t Charlie just conceive a baby to absorb all the radiation in her body?

That very possibly dumb future plot possibility aside, Ali decides that since Charlie is going to die soon, he’s got to show her a good time, so he sneaks her into the butterfly terrarium. It’s the goddamn Fault in Our Stars, except replace cancer with radiation poisoning and reality with a zombie apocalypse. 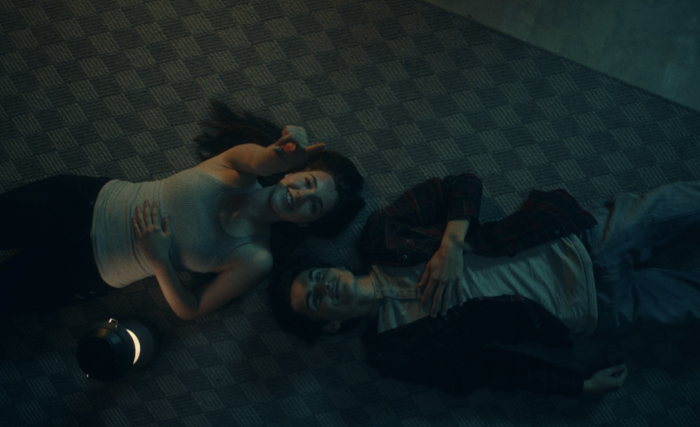 Now, this is where I tell you that, about two minutes later, Ali agrees to turn off the fog light himself, Howard catches him, and he throws Ali off the roof of the building. When Howard tosses him off the roof, the camera switches to a shot of the butterflies. YOU’VE GOT TO BE KIDDING ME. 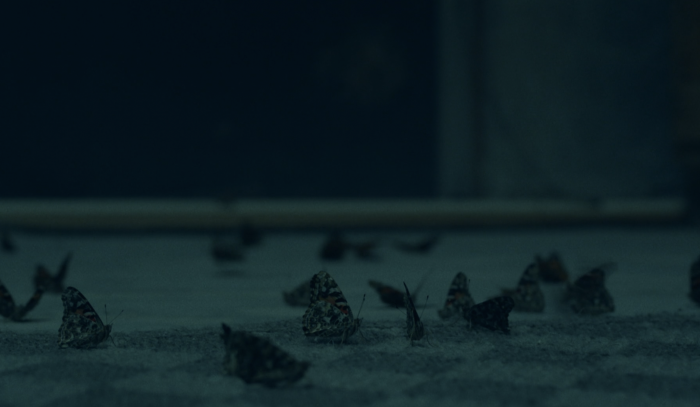 The title of this episode, by the way, is “Mourning Cloak,” which refers to the specific butterfly that Ali captures. The butterfly has a lifespan of 11 to 12 months, which — I’m guessing — is how long Charlie has left to live (or get pregnant and conceive a radiation baby).