For those of you who feel shortchanged by all the Christmas holiday music (written by Jews) and the lack of popular Hanukkah songs (aside from The LeeVees and The Maccabeats), James Corden has assembled quite a team here. Boyz II Menorah features Charlie Puth, Josh Peck, Christopher Mintz-Plasse, and Florence Pugh’s less relevant boyfriend, Zach Braff (oh be quiet, Braff. What are you gonna do? Block me again on Twitter? NO ONE CHAMPIONED SCRUBS MORE THAN I DID (AND GARDEN STATE). DON’T BE MAD AT ME CAUSE YOUR KICKSTARTER MOVIE SUCKED).

Anyway, I’m really excited to see Josh Peck again, who was amazing in The Wackness but hasn’t starred in things that I watch in a long time. (I have no idea who Charlie Puth is). Anyway, here’s their very funny, very heartfelt “A Week and a Day.” Chag Sameach! 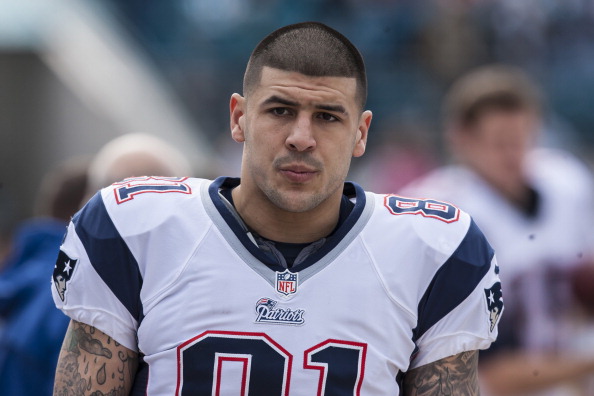 Here's a Teaser for Netflix's Ghoulish 'Killer Inside: The Mind of Aaron Hernandez'