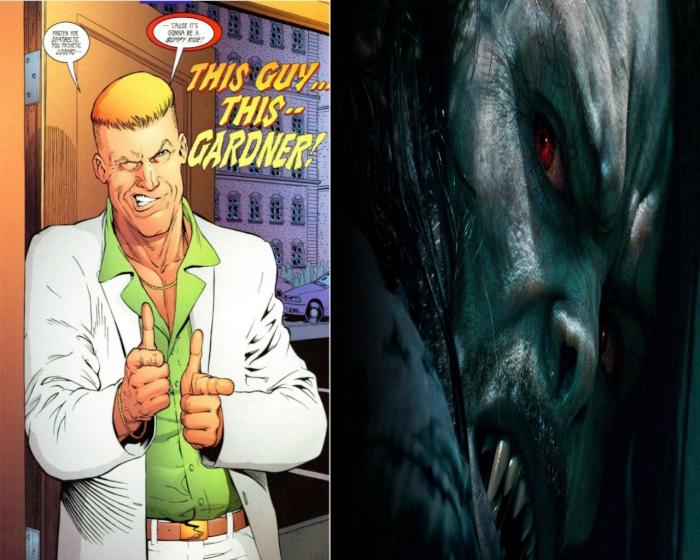 You know, I had a really epic, no-hold-barred nerd rant going for this news a few hours ago. But then I got tacos and took a nap. Nerd rage abated, nerd exhaustion still in place.

Wittrock will play Guy Gardner, one of the many Green Lantern characters that will be featured in the big-budget drama from exec producer Greg Berlanti and Warner Bros. TV. In recent decades the character has been portrayed in the comics as a parody of a militant, macho American hero. The HBO Max character is described as “a hulking mass of masculinity, and, as rendered in the comics, an embodiment of 1980s hyper-patriotism. And yet, Guy is somehow likable.”

Here’s the official show description: “Green Lantern reinvents the classic DC property through a story spanning decades and galaxies, beginning on Earth in 1941 with the very first Green Lantern, secretly gay FBI agent Alan Scott, and 1984, with cocky alpha male Guy Gardner and half-alien Bree Jarta. They’ll be joined by a multitude of other Lanterns — from comic book favorites to never-before-seen heroes.”

When the news broke on Twitter, a common (and understandable) response was “what about John Stewart?” I mean, it’s a good question. Stewart is a popular Green Lantern (due to being the default GL on the successful Justice League cartoon for many years) and recently it was revealed that Wayne T Carr was cast to play him in a cameo in Zack Snyder’s Justice League before it was cut, presumably because DC still wanted to use him for this series.

But it’s not a great sign when the official show description has the two male leads as white guys with a vague mention of “multiple Green Lanterns” like they are just going to stick him in somewhere. It’s not like there’s anyone involved with this show who has been called out by name in regards to questionable views about Black people or Black superhero characters that makes me nervous about how they are handling him, right?

(Also, it’s interesting that “fans of the cartoon will love it” was the excuse used to force Cyborg to say “booyah,” but apparently not enough to keep Stewart’s already planned cameo, but anyway…)

But yay, we get Guy Gardner! The beefy chunk of lovable dumbass pictured above, and you cast… 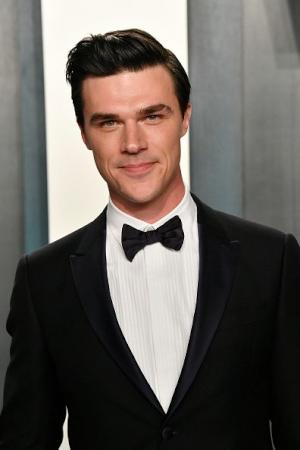 Also, Morbius got pushed back to January 28, 2022. Looking back, I put way too much effort into making that header image.

← The Pajiba April 2021 Book Recommendations Superpost! | Review: 'The Mitchells vs. the Machines,' from the Makers of 'Gravity Falls' →