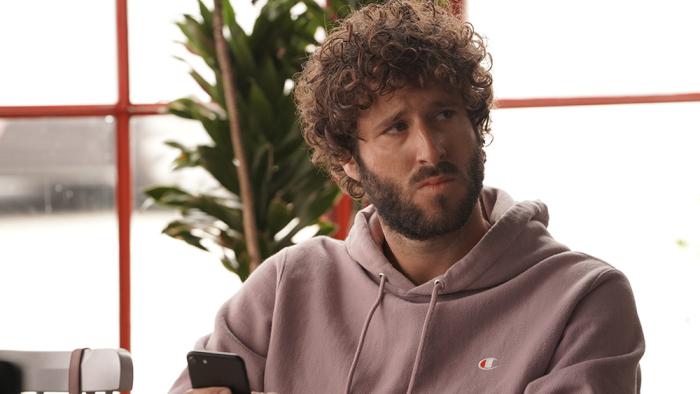 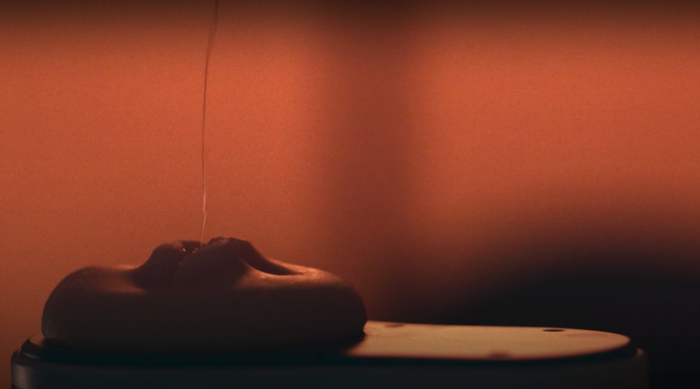 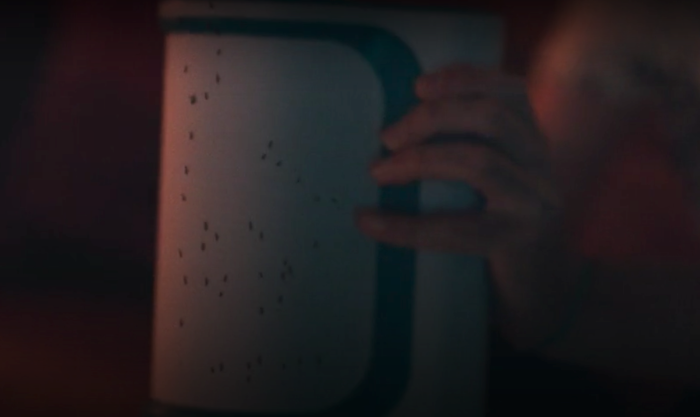 
← The TxLips Cover 'Smells Like Teen Spirit' and It Is Perfect | 'Evil' Season 2 Premiere: Finger-Licking Good →