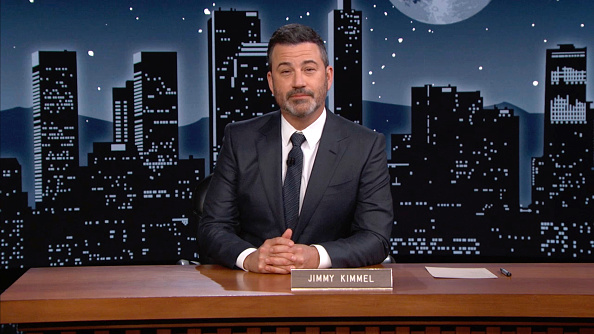 Marjorie Taylor Greene will almost certainly be reelected this fall. There are some decent Democratic candidates capable of raising a lot of money in that race, but that money does not come from the district. It comes from Democrats around the nation who want to see MTG defeated. It’s not going to happen. The district has something like a 45 point Republican advantage, and it’s very poor. They like Marjorie Taylor Greene, and while there are a couple of GOP candidates running against her, they are longshots. The only way MTG loses is if lawsuits to remove her from the ballot (for her role in the January 6th insurrection) succeed. And how do you think the Georgia Supreme Court is going to rule on those lawsuits?

Does it matter that she’s been stripped of her committee assignments by her own party? It does not. Does it matter that she said, out loud, that “women are the weaker sex,” or that she attended a white nationalist conference or heckled President Biden during the State of the Union? It does not. It doesn’t even matter that she has no power to actually do anything for her district. There’s a chance that Madison Cawthorn might lose (or be removed from the ballot), but MTG is going to be reelected. And there’s a very good chance that her party will hold the majority in the House.

Maybe the only chance we have to get rid of her is if her own party votes to remove her from office. Is that likely? Probably not. But then again, when she calls Senators in her own party pro-pedophile, it’s not like she’s going to have a lot of defenders if sh*t invariably goes down.

Jimmy Kimmel made a joke about MTG. The hardcore free-speech advocate — who has advocated for political violence on several occasions — snitched on Kimmel, like the Klan Karen she is.

.@ABC, this threat of violence against me by @jimmykimmel has been filed with the @CapitolPolice. pic.twitter.com/nxYX1LF2jK

How is this woman still on Twitter, anyway? Kimmel doesn’t seem too concerned about it, and responded as such:

Officer? I would like to report a joke. https://t.co/3ournv9RwG

One reason Kimmel may not be too concerned, besides that it’s obviously a joke, is that MTG snitched to the same Capitol Police overrun by the very insurrection she helped to provoke.

← The Baby in HBO's 'The Baby' Is Evil, Like All Babies | Your Daily Dose of Cuteness: A Baby Orangutan Getting a Bath →