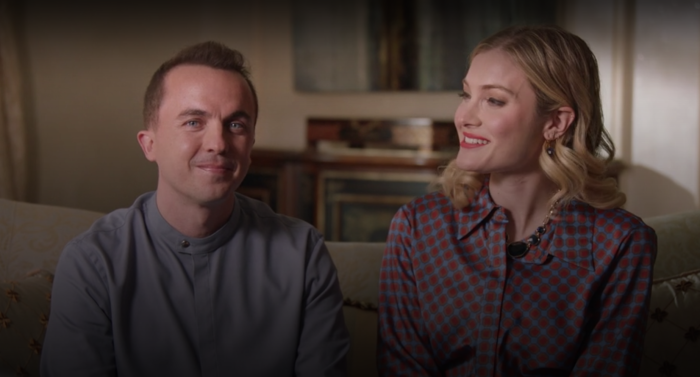 A few years ago, I found myself on the Facebook page of an actor who appeared frequently on the sitcom Malcolm in the Middle. I am not going to reveal who this person is, except to say that he is no longer in the entertainment industry and he has fallen on hard times. In the comments of one of his Facebook posts, however, he was talking some serious sh*t about Frankie Muniz, and though it felt invasive, I couldn’t stop reading. I ultimately didn’t write about it because this person is not in the industry anymore, and therefore not a “public figure,” such as it is (he should, however, restrict his Facebook page to just his friends).

Those comments, however, are all I can think about whenever I see Frankie Muniz, even if they ultimately mischaracterized his co-star. Muniz has, in fact, largely kept his nose clean since his Malcolm days, save for an unfortunate incident in which he threatened harm to himself during an argument with an ex-girlfriend. Otherwise, he’s raced cars, he’s been the drummer in a band, and he’s bought and sold a specialty olive oil company with his now-wife.

He does still act on occasion, although he mostly plays himself (see Don’t Trust the B—— in Apartment 23, The Mysteries of Laura, Preacher). This week, however, he played a character named Corey Harris on ABC’s procedural, The Rookie. Harris is not Muniz, but the writers had some fun with the casting, anyway. Muniz plays Corey Harris, a former child star famous for a family sitcom. Harris started an acting class after all the acting roles dried up. He then used that acting class to recruit members of his cult, and then used a screenplay that he co-wrote with a childhood co-star as sort of the Bible for his cult, a la Scientology.

Corey Harris, the cult leader, also has a rivalry with Rainn Wilson, playing himself, because Corey stole the mummified remains of Charlie Chaplin from Wilson, who claims that Charlie’s remains have brought him good luck and that “Charlie” is his best friend. Rainn Wilson learned about the mummified remains from Nic Cage, although it turns out that the remains are just one of many fake Charlie Chaplin mummies dating back to the 1970s. 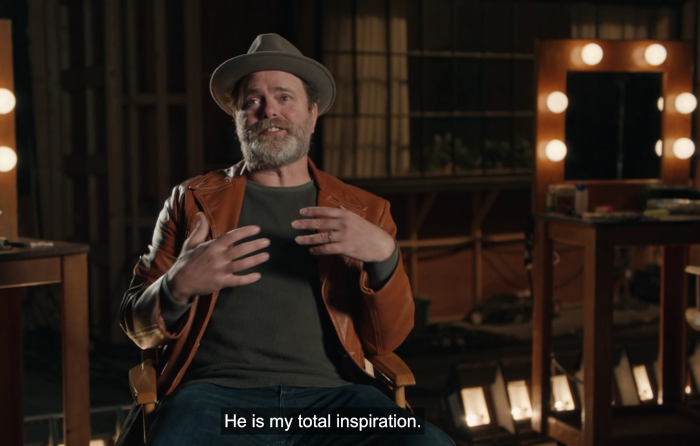 Anyway, that’s where Frankie Muniz is. His character, by the way, murdered the woman with whom he wrote the screenplay, although his mother took the fall and the prison bit. Corey Harris, however, is subsequently murdered by a serial killer who is the protege of … another serial killer. When they made a movie about the whole ordeal, optioned by Michael Bay, they asked Rainn Wilson to play Corey Harris.

The episode was nuts.

← NBC's 'Debris' Review: This Show May Be Too Eager to Please | 5 Shows After Dark: 'The Flash' on The CW, Seventh Season Premiere, 'Soul of a Nation' on ABC Series Premiere →