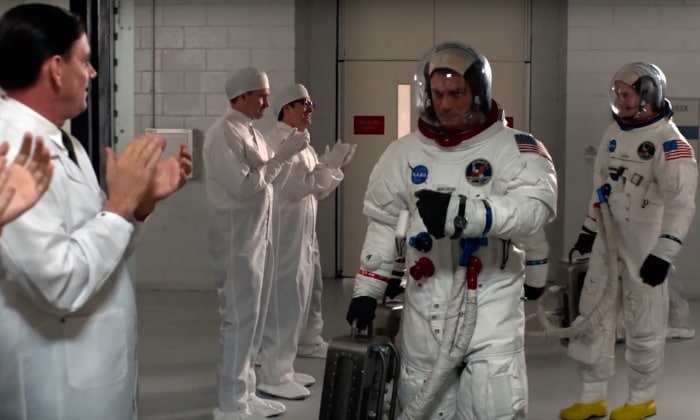 Recently I decided to take a look at some of the AppleTV+ options and came across the show For All Mankind. The concept of an alternate history where the US lost the initial space race seemed like an interesting starting point, and I’d always liked Ronald D. Moore’s other series set in space. Early on I had a lot of doubts about the overall historical accuracy of the show, which were wonderfully backed up by Mary Roach, the author of Packing for Mars.


However, in the sixth episode out of ten, the show took a turn into a storyline that hit in a way it absolutely would not have if I had watched it when it was released back in November.

(Spoilers below for the first ten episodes of For All Mankind.)

At the end of the fifth episode NASA lands a lunar base, and we start the sixth episode with the three person crew getting ready for the end of their stay at “Jamestown.” However, the rocket booster for the relief mission explodes on the launchpad, stranding the astronauts indefinitely. From there, we watch as the three astronauts at Jamestown go through an experience that felt extremely relatable: not being able to leave their small living space for an unknown amount of time with absolutely no control over the conditions of their isolation.

Back in the spring when Washington, D.C first locked down, I re-read The Martian looking to a similar situation for encouragement. However, Andy Weir’s tale seemed to skirt the emotional difficulties brought on by the conditions of lockdown. For All Mankind however, manages to nail a particular tone of resignation as the astronauts get news updates of setbacks that keep pushing a new launch back another few weeks at a time, the emotional exhaustion of trying to keep up connections with their families via staticky video chats, and the mental wear of staring at the same four walls and repetitive entertainment options for months on end. They’re snippy, they constantly look exhausted, they develop strange little rituals together, one of them starts to go completely around the bend slowly and then all at once.

While the astronauts are stuck on the moon they have to endure going through life without the comfort of their family members, and the things that they miss while there. Birthdays, holidays, even the day to day issues of basketball games and visits to the principal’s office are at a remove. Two of them are trying to handle problems with their spouses from a distance where they can offer no real comfort, another discusses future fertility treatment appointments that clearly won’t move forward until whenever “two weeks from now” finally arrives. While everyone back in NASA is scrambling to get a ship up to them, there’s nothing the astronauts themselves can do but just the normal work of the station, day in and day out.

All of it felt very familiar as someone who has significant family members who were just a flight away until they weren’t. We’ve all been working on a timeline of weeks to find out what we can and can’t do, where the new hot spots are, what transmission methods seem most likely based on new spread, and so on. And while we desperately want to feel like we’re contributing, all most of us can do is try to stay inside as much as possible. Even as the days, weeks, and months, start to blend together. Despite my skepticism early on, this particular plot-line in the second half the season hooked me deep.

For All Mankind has already been renewed for a second season, and the good news is that eight out of ten episodes for season two have already been shot. Do I think it will end up lucking into the same bit of serendipity that the first season did? No, but I’m looking forward to new content all the same. 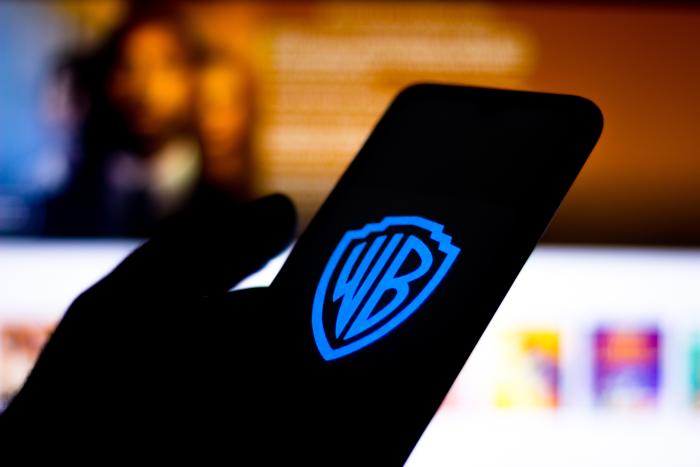 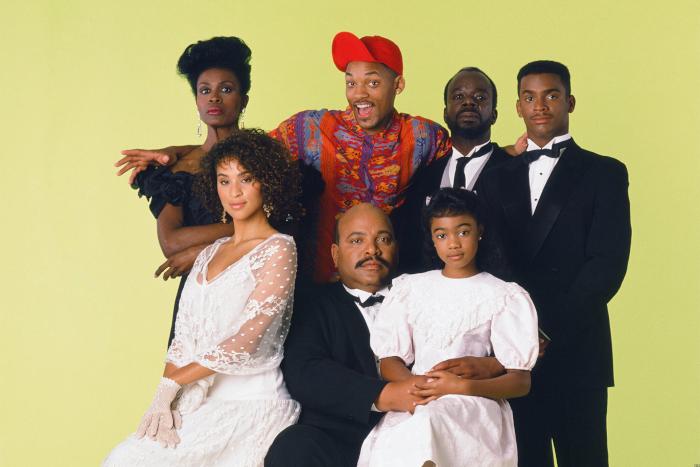