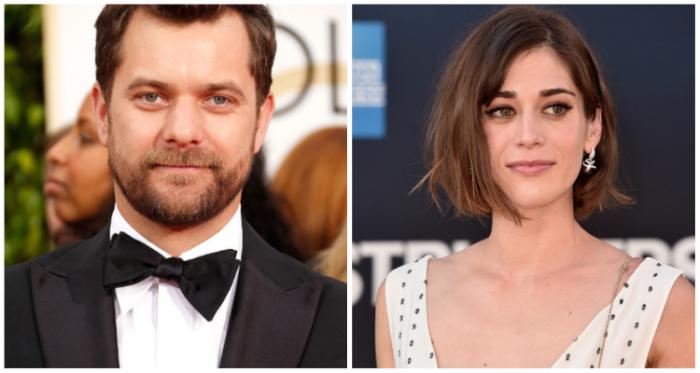 Look at Pacey’s hair! He teased it in Dr. Death, but this makes it official: Jackson is reinventing Michael Douglas’ charming sleaze, only with Jackson there’s no sense that he’s actually that character in real life. 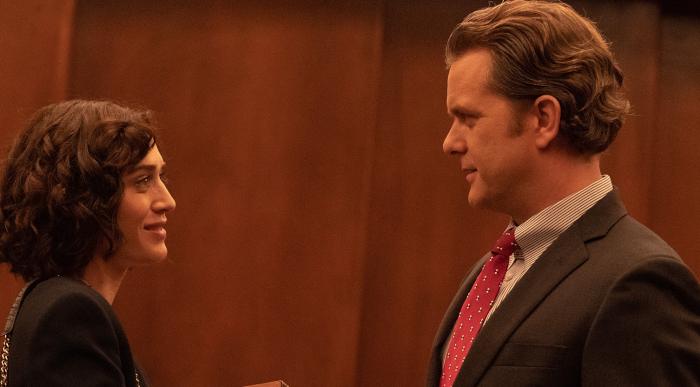 That wavy hair is good, and for those of you who may remember the original Fatal Attraction, where Glenn Close played an unhinged woman obsessed with a married man with whom she had an affair, the television series reboot will tell the story from the point of view of Lizzy Caplan’s character. Instead of being a villain to Joshua Jackson’s hero, Caplan’s character will probably be sympathetic, and if the husband/wife thrillers I’ve been reading the last few years are any indication, whatever drives her character to boil a bunny will probably have to do with gaslighting. Appropriately, Alexandra Cunningham — who wrote and produced Hulu’s Dirty John — is tackling the reboot.