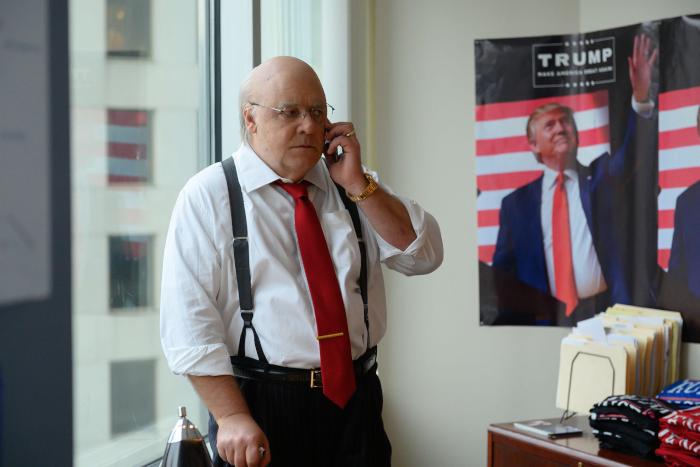 This week, Showtime aired the series finale of The Loudest Voice, which tracked Roger Ailes’ rise at Fox News until his ultimate dismissal, a firing that wasn’t as satisfying as some might have hoped. In fact, the only character on the series who seemed to get a lot of satisfaction out of it was Rupert Murdoch’s son, Lachlan, who had quit back in 2005 because of Roger Ailes, only to return in time to see Ailes’ pushed out amid a series of horrific sexual assault allegations from numerous employees. Part of why that was unsatisfying is the fact that Lachlan — who describes himself as “economically conservative and more liberal on social policy” — seemed to revel in his ability to exact revenge on Ailes, but he didn’t give a damn about honoring the many, many victims of Ailes.

As depicted in The Loudest Voice, the firing of Ailes was designed less to punish him and more as a way to protect Fox News from an inevitable class-action lawsuit. In fact, 21st Century Fox quietly resolved all of its sexual harassment problems for about $50 million (company-wide), including the $20 million it gave to Gretchen Carlson. Meanwhile, the shareholders ended up getting $90 million in a settlement basically over mismanagement of the sexual harassment claims. Shareholders got more money than the women who were subjected to repeated sexual assault. How galling is that?

All of the female employees — including Gretchen Carlson — are still barred from talking about anything pertaining to Fox News.

In any respect, the episode played out similarly to the way the news headlines portrayed it back in 2016: After Gretchen Carlson’s lawsuit was filed, Ailes not only tried to smear her but also pressured a lot of Fox News employees (and Donald Trump) to support him — in fact, Kimberly Guilfoyle (Don Jr.s’ current girlfriend) was probably the most vocal female Ailes defender at the time (Beth Ailes pushed her to be front and center in Ailes’ defense)>

That strategy might have worked had Lachlan Murdoch not insisted on an independent investigation of Fox News. Employees were initially reluctant to speak — because Ailes had cameras inside of all of Fox News’ offices — but once the independent investigation moved to the law firm of Paul, Weiss, numerous women came forward with their allegations. In fact, 24 women reportedly spoke to the investigation law firm, and several — not just Carlson — had voice recordings. One of those women was Megyn Kelly, who told investigators that Ailes subjected her to “unwanted sexual advances” early in her career.

Here are a few other fact-checking notes about the finale: 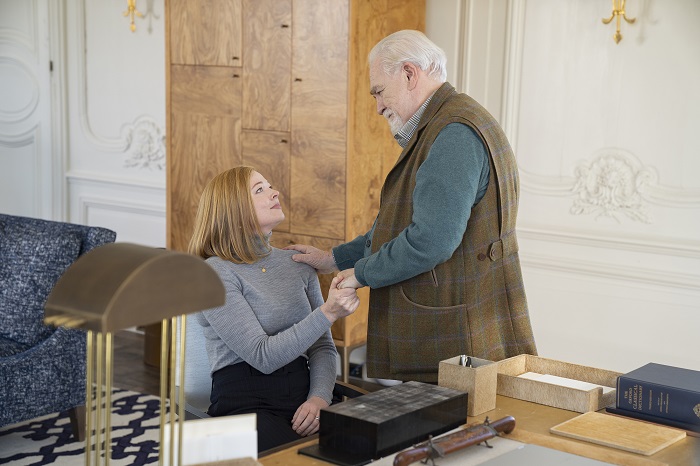 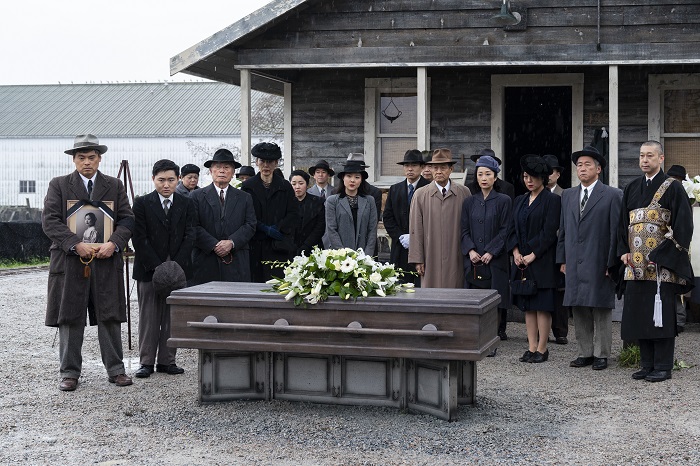