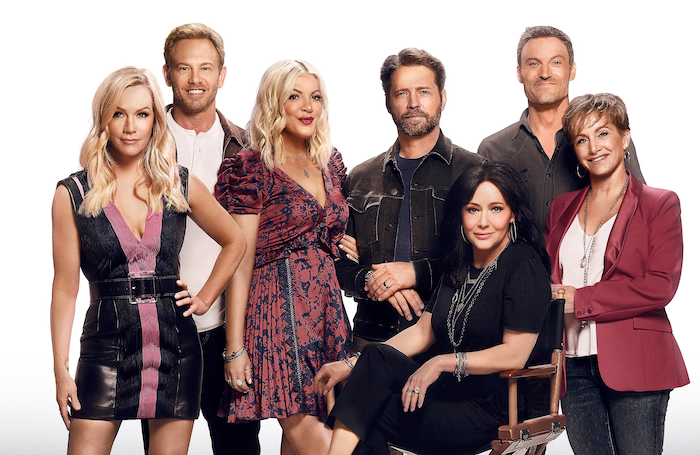 ← So You Think You Want to Watch 'Outlander' | Pajiba Horoscopes: September 2019, Its Virgo AKA Beyoncé Season, Y'all!! →