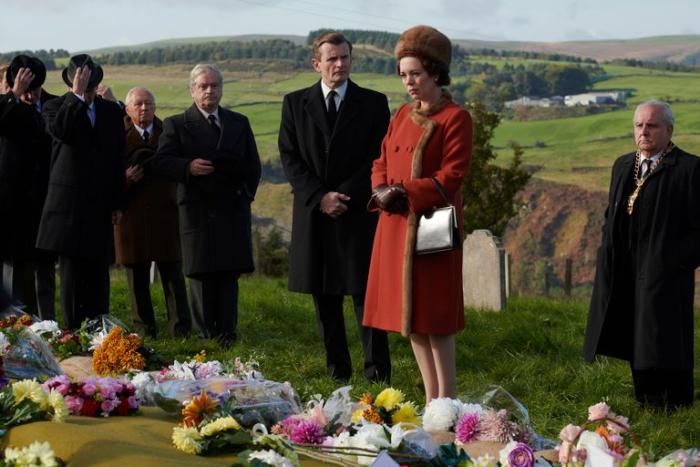 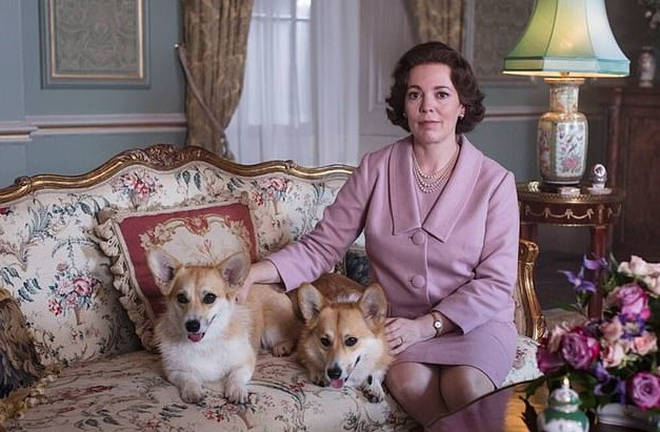 ← Meghan McCain Sleeps with the Constitution Every Night, You Motherless Whores! | The Method of Christian Bale and The Joy of Watching Him Be 'Normal' →