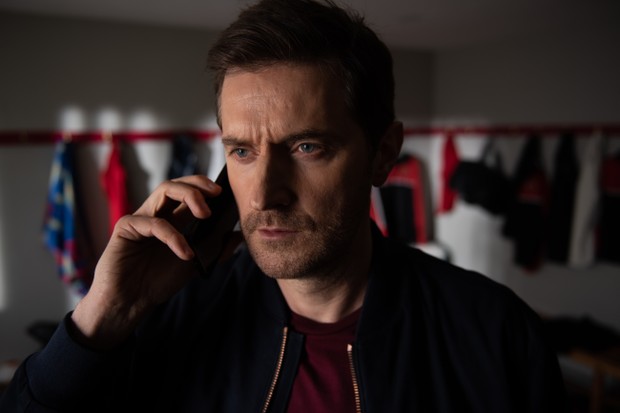 Explaining the End Of Netflix's 'The Stranger,' Plus Will There Be a Season 2?

Let’s start with the second question first: Will there be a second season of Netflix’s The Stranger? Maybe, but it is unlikely. The series is based on a closed-ended Harlan Coben novel and neither the book nor the series was designed with a sequel in mind. Coben has written dozens of novels, so I suspect that both he and Netflix would be more inclined to simply adapt another one — like last year’s Safe with Michael C. Hall — than force another story for these characters for the sake of another season.

“We don’t think it’s fair to have one of those shows where they don’t give you all the answers, and you have to wait until season two before you get it,” Coben told Digital Spy. “This is a closed story. You learned all the answers by the end, and the ending is tremendously satisfying.”

“Could some of the characters return to season two? Maybe, but that’s not our plan,” he added. “I never say never, but it’s not our plan. Our plan is to give you one great, great season.”

But was the ending of The Stranger “tremendously satisfying,” as Coben suggests? Yes and no. The series, which is an easy eight-episode binge, follows a character named Adam (Richard Armitage), who is approached during his kid’s soccer game by a stranger (Hannah John-Kamen) and told that his wife, Corrine (Dervla Kirwan), faked a miscarriage and gives Adam enough information to corroborate the story. Before Adam can get any answers out of his wife, however, she disappears. The bulk of the story concerns Adam’s effort to discover who kidnapped his wife and to find her.

Not so well, actually. The stranger confronts a number of other people and blackmails them, and Adam and a police officer, Johanna Griffin (Siobhan Finneran), essentially triangulate all the others who were blackmailed, which leads to the revelation that the stranger is Adam’s sister, the product of one of the many affairs his asshole of a father (Anthony Head) had.

Adam also discovers that Doug Trip (Shaun Dooley), the asshole neighbor/friend across the street, is not only responsible for abducting his wife but killing and burying her in the forest. As it turns out, Doug was embezzling money from the private school. Corrine — a teacher at the school — found out about it and refused to keep quiet, so Doug murdered her. Doug not only confesses this to Adam, but he believes that Adam will also keep this information to himself, because if Corrine were found murdered, Adam would be the first suspect (Doug had left some breadcrumbs leading back to Adam in the event he was caught). Adam, however, simply shot and killed Doug, a murder that was witnessed by Johanna — the detective — and covered up, because she reasoned that there was absolutely no point in depriving Adam’s kids of their father. Johanna and Adam pin Corinne’s murder on Katz, a shady cop who accepted large sums of money to murder a blackmail threat for a client in order to raise money to care for his sick daughter, who is inexplicably fed rat poison by her mother as part of a pointless Munchausen by Proxy storyline. The woman he murdered just happened to be the best friend of Johanna.

It all ends a little too neatly, but the killer is mostly a surprise and while I wouldn’t say it’s “tremendously satisfying,” it is satisfying enough. At least where it concerns Adam, his wife’s murderer, and The Stranger.

But then there is a storyline involving a group of teens — including Adam’s kid and his friends — written specifically for the TV series (read: filler) that fizzles out. It involves a party out in the forest, some MDMA, a teenager decapitating an alpaca, another teenager with a stalker-like crush on Corinne, and a groundskeeper at the school who also hangs out in the woods. A kid at the party is discovered naked and unconscious and nearly dies, and how he wound up in that state is investigated throughout the series. Ultimately, the kid doesn’t die, his near-death experience had nothing to do with the main storyline, and no one suffers any major consequences. It’s a completely unnecessary storyline that could have shaved a full episode off the series and left it a tight, gripping seven episodes. That was the series biggest weakness, save for the belief that a baseball cap is an effective disguise. 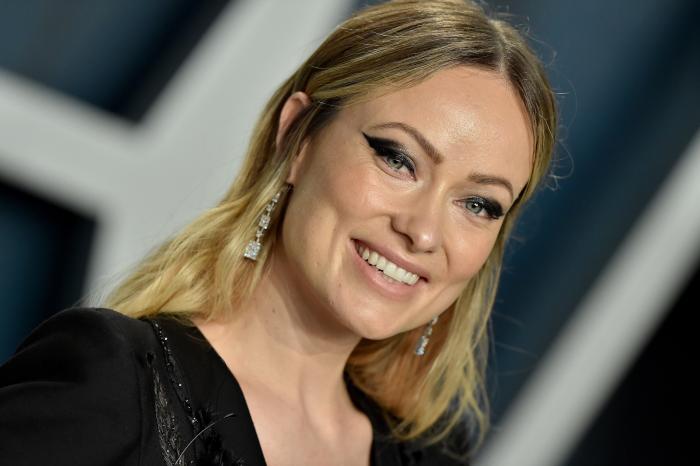 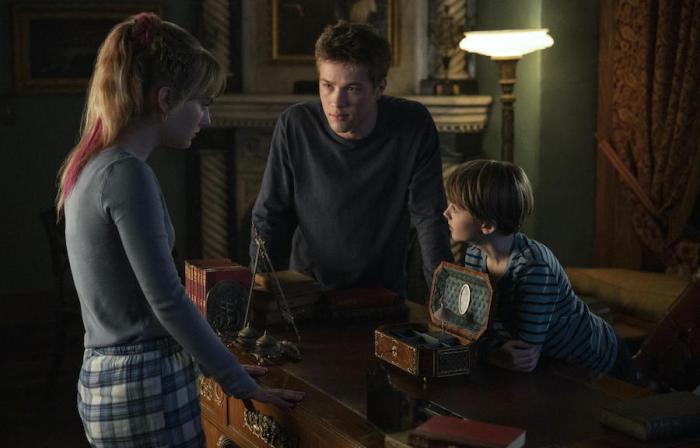