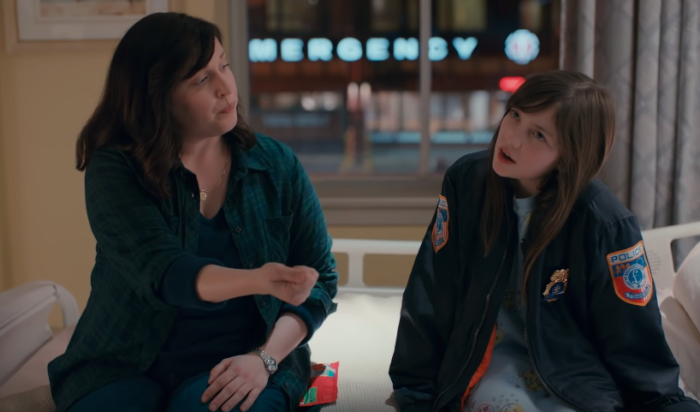 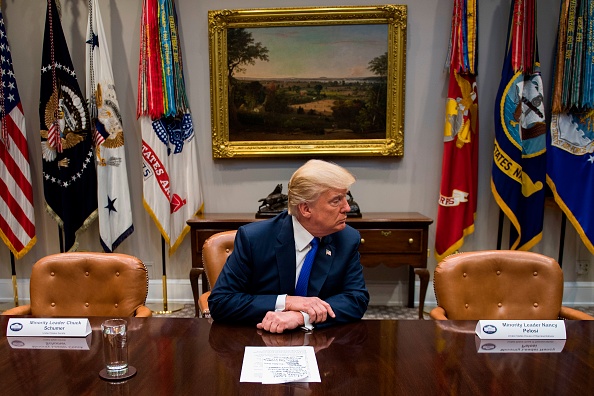 Updated: Ukrainian Official Outs Trump -- The Latest on the Impeachment of Trump