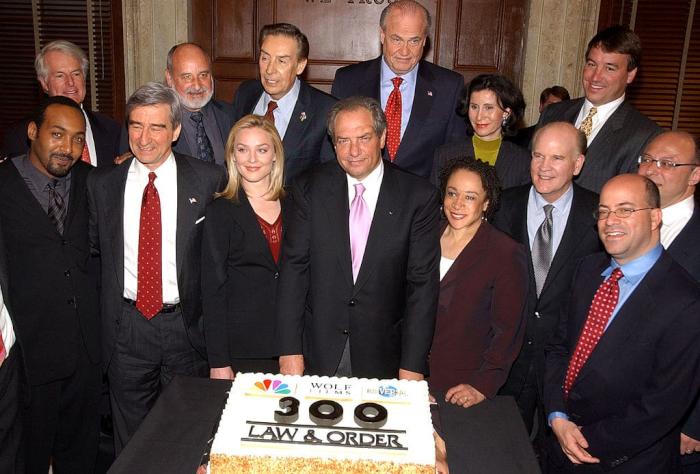 Eleven years ago, the 20-year run of the original Law & Order came to an end. Dun. Dun.

Law & Order is a show that employed countless New Yorkers and introduced us to a revolving door of talented actors portraying various members of the police department and District Attorney’s office. It also featured dozens of guest stars who went on to various levels of fame and its reruns live on forever in syndication. 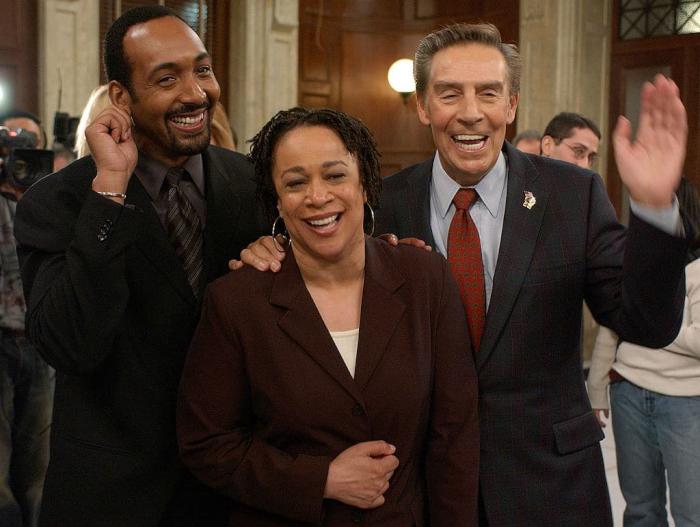 I will fully admit to being a Lennie Brisco fan-girl. Jerry Orbach was just the best at delivering inappropriate one-liners at a crime scene. But, I’m not exactly sure we need any more shows glorifying law enforcement these days. Dick Wolf Productions is already responsible for 10 legal dramas currently on TV: Law & Order SVU, Law & Order Organized Crime, Chicago Fire, Chicago P.D., FBI, FBI Most Wanted, FBI International, Cold Justice, Criminal Confessions, and Night Watch. If you add those up with the shows Donald P. Bellisario produces, that’s a lot of cops on a lot of televisions.

But, if Dick Wolf is going to bring back the O.G., here are some things I’d like to see:

Elizabeth Rohm’s character, Serena Southerlyn, working as a pro bono LGBTQIA rights lawyer, living happily in Queens with a wife and a kid.

Jesse L. Martin’s former Detective Ed Green is now a Broadway performer getting back on his feet after Covid. We’re going to need at least one big song and dance routine from him. Bonus points if, in the scene, they catch him coming out of the Jerry Orbach Theater. 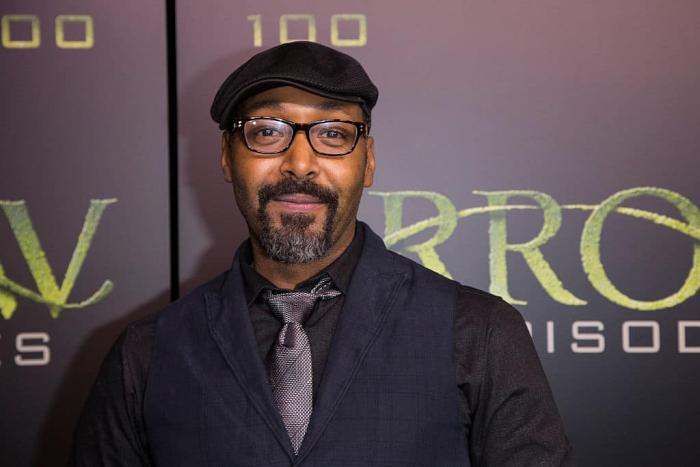 Dianne Weist doing whatever the hell she wants. Maybe it’s just her and S. Epatha Merkerson having a drink in a bar somewhere. That would be nice.

Sam Waterson’s return as Jack McCoy, who has been called out of retirement (riding his motorcycle across the United States) to prosecute a “ripped from the headlines” case involving….counterfeit Covid vaccination cards. Sure, let’s go with that for now and we can add the B plot in later.

The ghost of Lennie Briscoe haunting the bullpen coffee machine. 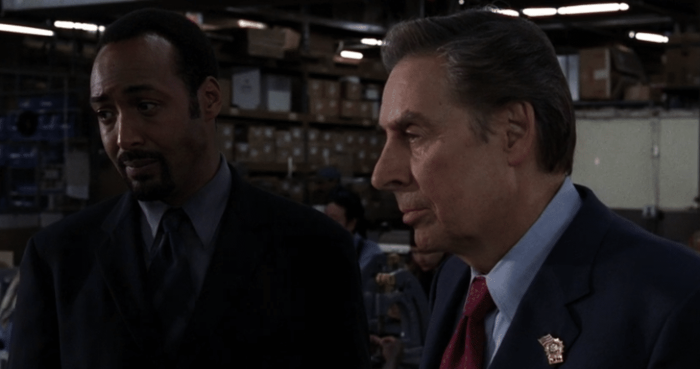 An Easter Egg portrait of Arthur Branch (who was played by Fred Dalton Thompson) dressed in fancy Renaissance clothes hanging in a hallway somewhere.

J.K. Simmons’s Emil Skoda in private practice treating police officers and former police officers who are wracked with guilt over misdeeds performed in the line of duty (and outside of duty).

A “ripped from the headlines” episode about the January 6th insurrection. But move it to NYC City Hall and make the giant goofball, doofus mayor a bad guy.

Benjamin Bratt. And maybe get Julia Roberts in there to reprise her guest role and they can rekindle that whole thing. It might be awkward for the actors, who are exes, but, whatever. 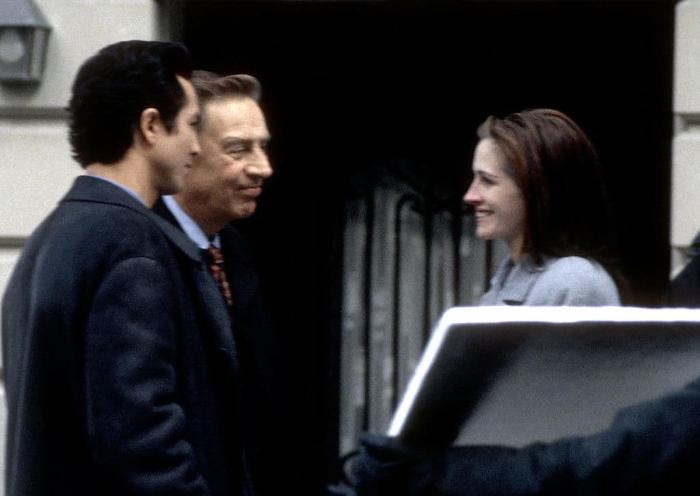 Some sort of bare-knuckles fight between Jeremy Sisto’s character Lupo and Chris Noth’s Mike Logan. Yes, I know Chris Noth is old. I bet it would still be a good fight.

There are no details as of yet. But if Law & Order is your jam, stay tuned. DUN DUN.

← 'Foundation' On Apple TV+, 'Midnight Mass' On Netflix, And More On Podjiba! | Have You Ever Seen a Mouse Outsmart Two Dogs? →