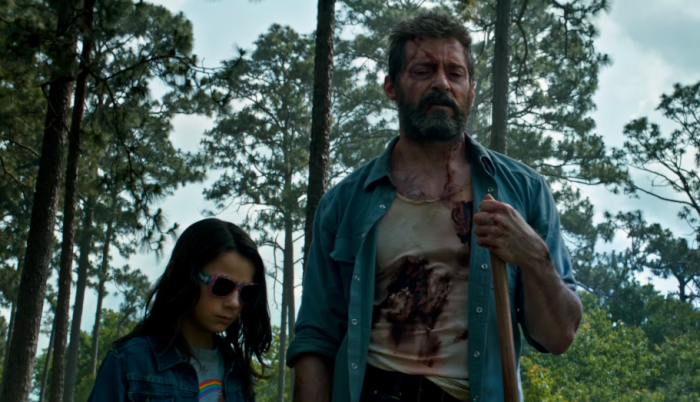 Dream Casting HBO's 'The Last Of Us' Adaptation

Happy days! It’s not often in 2020 that news breaks that makes you smile, but sometimes the odd ray of light breaks through: HBO has officially greenlit their adaptation of the hit 2013 PlayStation game The Last Of Us.

The Last Of Us is considered by many to be one of the best video games ever made. It’s a third person adventure/survival game set in a near-future United States that has been almost totally devastated by an airborne virus that turns everyone into zombie-like ‘infected’. On this canvas developer Naughty Dog painted a truly heartbreaking yet beautiful—and also brutal—story of a middle-aged veteran smuggler (Joel) and a teenage girl (Ellie) trying to make their way across the country in an effort to find a possible cure for the disease. I wrote more about the game—and its incredible sequel—here.

Fans of the game have been waiting for an adaptation of The Last Of Us for a long time. I wrote about it way back in 2016 when the plan was still to make a movie version of the game’s story. In more recent years the buzz shifted to a potential TV series. This is 100% a good move. The structure of The Last Of Us’ would lend itself well to the small screen. Joel and Ellie’s journey is broken up into four sections: Summer, Autumn, Winter, and Spring. There are long gaps in the timeline in which we do not play or see anything. There is a bountiful amount of material here to be explored, both based on what we see in the game, and what we don’t. A TV series that can really stretch out and explore the spaces of this story is, in my view, more likely to do it justice than a film. Encouraging too has been the news that the game’s director and chief writer, Neil Druckmann, will be working closely with TV writer Craig Mazin (Chernobyl), who is helming the series.

A few years ago I wrote a piece about how due to their fundamentally different approaches to storytelling and divergent markers of success, movie adaptations of video games will most likely always suck. I mentioned The Last Of Us in that piece, saying that:

It tells an incredibly visual, wonderfully written, and perfectly acted story, one in many ways rivalling the best that similar cinematic works have to offer; but it does this while still maintaining player agency. All the ingredients are there for a powerful story, but in the end it is the fact that you are in control, and how, that shoots it into the stratosphere. It is arguably the best example of game/movie interface, as it excels so much on cinema’s terms, while tying it all to the magic of interactivity that is unique to games.

The best games acknowledge this duality. They don’t try to put on a disguise to go ‘play in the big boys’ league.’ They create their own league. Whether focusing on almost pure gameplay, like Shadow of the Colossus, or deftly merging pure gameplay with more traditional cinematic storytelling, like The Last Of Us, the experience they create is unique to their medium, and cannot be replicated on the big screen in any meaningful way.

I think I’m ready for my main point in that piece to be corrected. I’m ready for HBO to prove me wrong. The Last Of Us is a story that could be adapted well. Yes, it gains great power from being a game and thus creating player complicity in its plot, but the nature and the quality of its writing is such that—if approached from the right angle, which hopefully Druckmann’s involvement will guarantee—it could transition into a non-interactive medium quite smoothly. 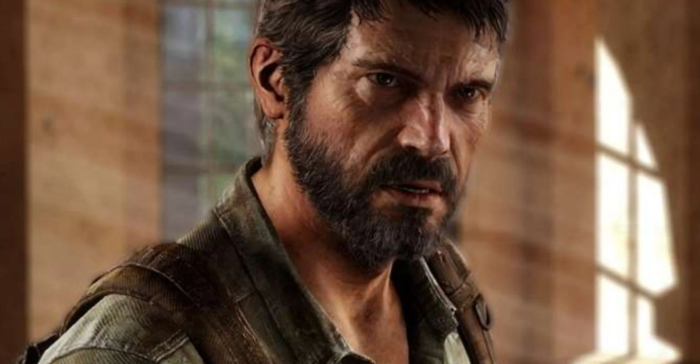 Joel is a hardy, hardened middle-aged smuggler. Twenty years before the main story of The Last Of Us, Joel’s world was turned upside down when he lost his twelve-year old daughter Sarah on the night the Cordyceps virus came to his Texan neighbourhood. Joel is an imposing presence. Powerful, stoic, and ruthless when he needs to be. Ever since Sarah’s death Joel carries inside of him a vast reservoir of rage and unimaginable sorrow. Joel’s main arc in The Last Of Us is him easing his emotional defences and allowing a bond to develop between himself and Ellie. Over the course of the story, Joel deals out a lot of violence.

Look, this really is probably the easiest dream casting that anyone has ever had to do. I’m not one of those people that believes that when you cast someone they need to be the spitting image of the character. They can look completely distinct from them. It’s fine as long as they have the skills to convey what goes on in the heart of that character. When it comes to who could play Joel, Hugh Jackman has both sides covered. He looks the part, and we know he’s got the chops to portray Joel’s emotional journey. Sh*t, with all that rage and raw, physical violence, Jackman has been practically auditioning for this role for the last two decades. He wouldn’t even have to wield any CGI claws this time. As many people pointed out at the time, Logan had a lot in common with The Last Of Us. I wasn’t so hot on that film—it was better than most superhero movies, but I was still a bit underwhelmed—but Jackman was great in it, and I could see him doing Joel justice just based on his performance in that. 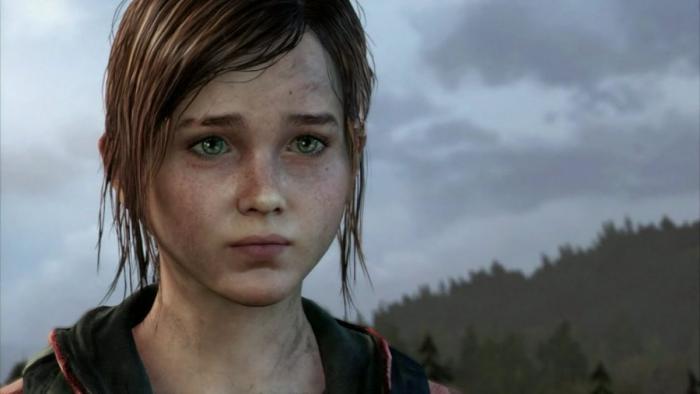 Ellie is a 14-year old girl who was born after civilisation had already crumbled. All she has known is a world reduced to a shell of its former self. She is resourceful, headstrong, and—despite the horrific experiences she has had to live through that have forced her to grow up fast—still very much a child. Like Joel, Ellie finds it hard to let her emotional defences down. Ellie is brave far beyond her years, but she still gets excited when she stumbles over the remnants of humanity’s pop culture, and likes to hear stories about how we used to live. Though she can hold her own in a fight she is naturally still more physically vulnerable than Joel. Before we even meet her in the story, Ellie has seen things no one should ever see. This will only get worse as her and Joel’s journey progresses.

It might be a bit of a cheat that we just piggyback on the dynamic that Jackman and Keen had in Logan, but, honestly, it was really well done, and it would translate easily to Joel and Ellie’s story. Keen is a talented young actor who was tremendous in Logan and she has just the right combination of vulnerability and ferocity that playing Ellie needs. 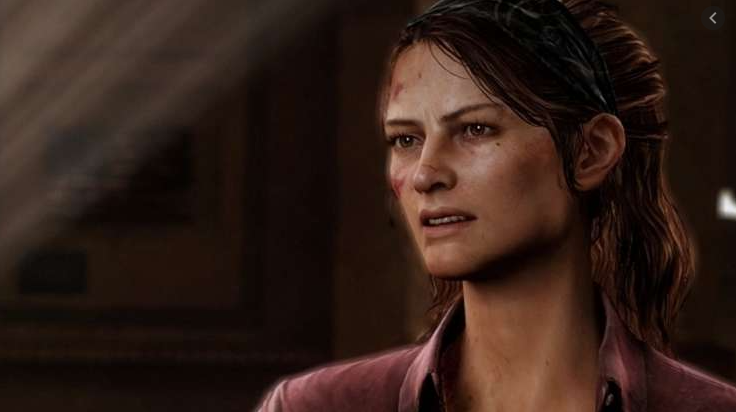 Tess is Joel’s fellow smuggler. They have a strong personal and professional bond. Tess is as hard as Joel, probably even harder, yet also deeply empathetic. She is smart, can handle herself, and has no problems getting violent if the situation calls for it—which, unfortunately, in Tess’ world, it often does. Tess is not afraid to make hard decisions that others might balk at. 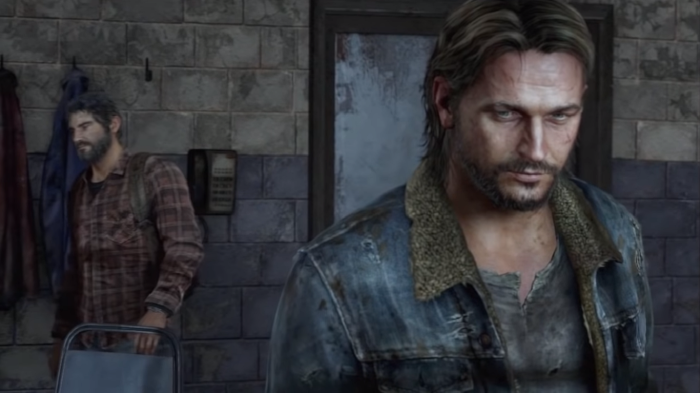 Tommy is Joel’s younger brother. Despite some personal differences, the two brothers make a great team. Tommy is a bit more personable than Joel, slightly less hard around the edges and quicker to laugh. He is caring and trusting. Like Joel, however, Tommy has done many horrible things to survive. Tommy is also a crack shot with a rifle.

The runners up:
Ethan Hawke
Michael B. Jordan 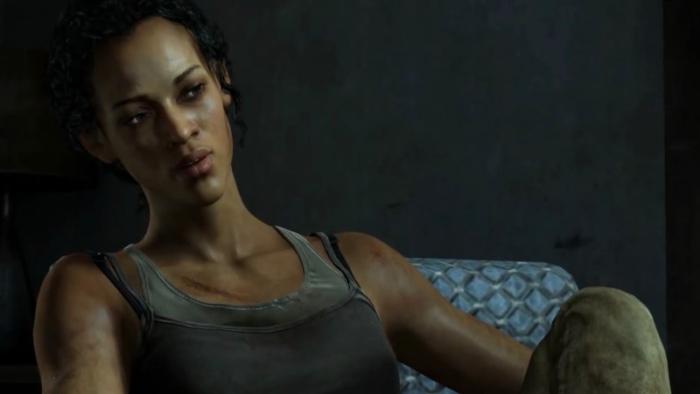 Marlene is the leader of the Fireflies—a revolutionary militia that rebelled against military control imposed as a result of the Cordyceps outbreak. Marlene is Ellie’s surrogate mother. She is a commanding presence who will do what she feels is right, no matter the costs. 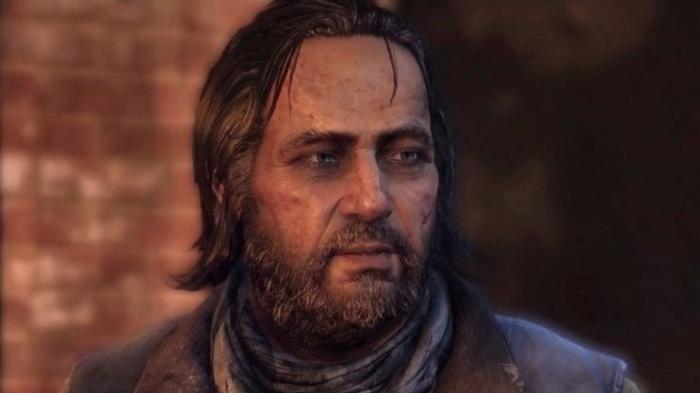 Bill is a side character that Joel and Ellie meet on their journey across the States. Bill lives in a town otherwise completely abandoned by humans. He has booby trapped the entire town and he is armed to the teeth. At first sight he seems nigh-on deranged, though he helps the pair when they need it.

The role:
Sam and Henry 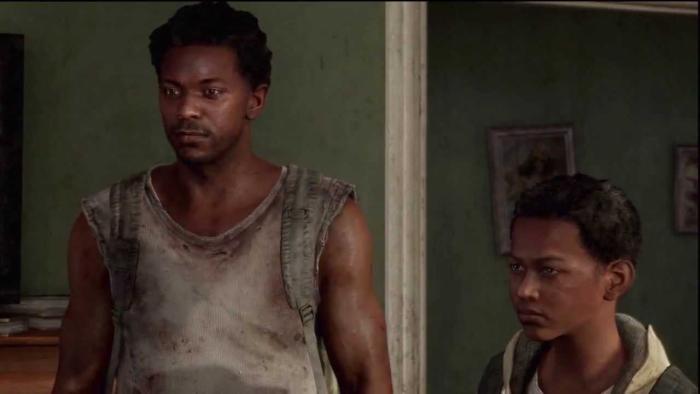 Sam and Henry are a sibling duo Joel and Ellie encounter in Pittsburgh. The two groups are initially very wary of each other—understandably so. As they get to know each other, both sides let their guard down and enjoy some friendly human company—a rare occasion indeed in both their worlds. Sam and Henry are both survivors in this world, which means they have seen and done truly terrible things. Nevertheless, though extremely cautious around others, they have not loss their humanity, and both older brother Henry and younger brother Sam reveal their warm side around those they learn to trust. 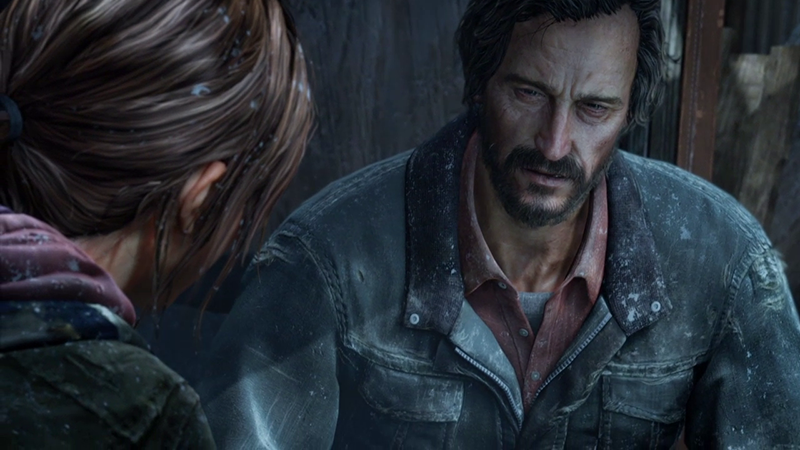 David is a mysterious man that Ellie meets during a portion of the journey that she is separated from Joel. Outwardly friendly and charismatic, there is something about David that makes Ellie wary.

← Warner Brothers and HBO Max Blow Up the Theatrical Model for 2021 | Review: Can Jillian Bell's 'Godmothered' Compare To The Whimsy and Magic of 'Enchanted'? →