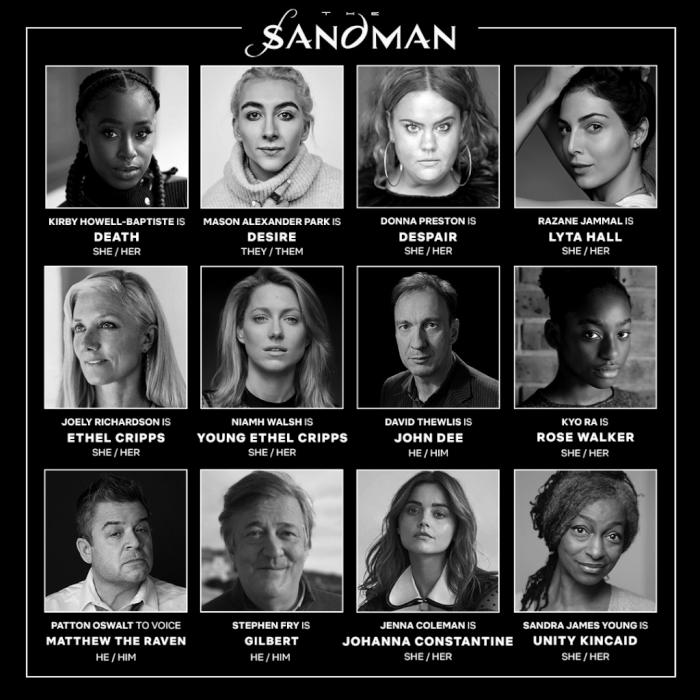 Dream a Little, Dream of Me: Another Round of ‘The Sandman’ Casting News

After the initial casting news for the long-awaited The Sandman series dropped this past January, fan reactions were mixed (“Hell yeah, Gwendoline Christie!” “Who the hell is Tom Sturridge?”). However, one thing we all knew was that the casting news was far from complete, as many notable characters were still sans performers, leaving the Internet with one major question: WHO IS GOING TO PLAY DEATH?

Well, wonder no more, for that question has been answered in the highly anticipated second round of cast news. Folks, I present to you everyone’s favorite hard-working, Goth Girl embodiment of Death: 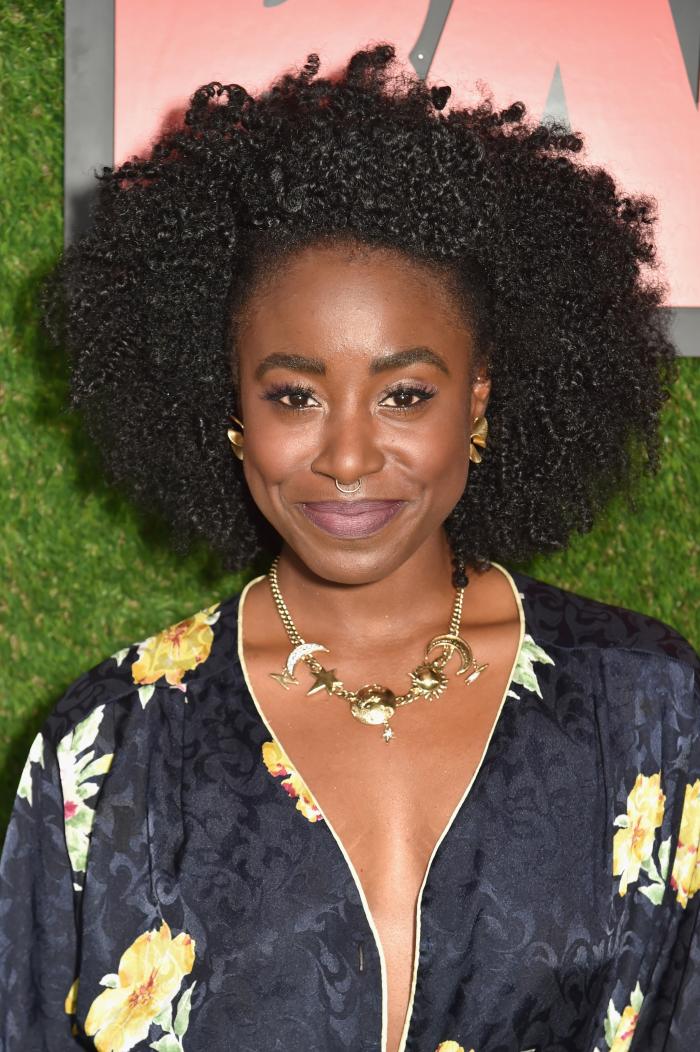 Howell-Baptiste has been bringing her immense charm and considerable talent to a number of beloved series, including Killing Eve, Barry, and the Veronica Mars revival, though she is probably best known for her turn as the brilliant neuroscientist Simone in The Good Place. While much of the casting news has come as a surprise, this one will likely turn heads for the obvious reason that Howell-Baptiste is a Black woman portraying a character who is depicted as white in the comics. For those who are aware of the plentiful—though often ignored in media—Black demographic within goth culture, it’s clear that this casting is absolutely sensational; it’s easy to imagine Howell-Baptiste in Death’s signature black eyeliner and ankh choker. For those who are unfamiliar with her work but adore the character of Death, I’m sure you’re in for a treat. For those who want to complain about a Black woman taking on this role, I want to be clear that your opinion does not matter, and you’re free to seek shelter in whatever non-melanated space you wish to cry about it in. I am beyond excited to watch Kirby Howell-Baptiste’s interpretation of this iconic character, and this casting is truly inspired.

The other bit of casting news that caught my attention is the fact that David Thewlis has been tapped to play John Dee. If you have not read The Sandman, this likely won’t mean much beyond “oh cool, David Thewlis is gonna be in this.” If you have, I invite you to join me in a round of preemptive shudders of horror. I first read the “24 Hours” issue too many years ago to count, yet it has been one of the few horror stories that remain burned into the front of my mind (just thinking “I can SEE!” is enough to nauseate me). I am both excited and deeply dreading the idea of Thewlis playing this putrid monster of a man.

With this recent announcement, most of the major players in the adaptation of Neil Gaiman’s magnum opus are now in place (if I’m forgetting anyone, I’m sure someone will chime in) and can be seen below. Be sure to feast your eyes on the Constantine casting. I, for one, am about it.

Meet the cast of @netflix’s The Sandman ⏳ From the mind of @neilhimself. pic.twitter.com/Tow8ouf6UD

Netflix’s The Sandman is anticipated sometime later this year.

Kaleena Rivera is a tv and film writer. When she’s not preparing herself to fret over Rose Walker (Kyo Ra), she can be found on Twitter here.