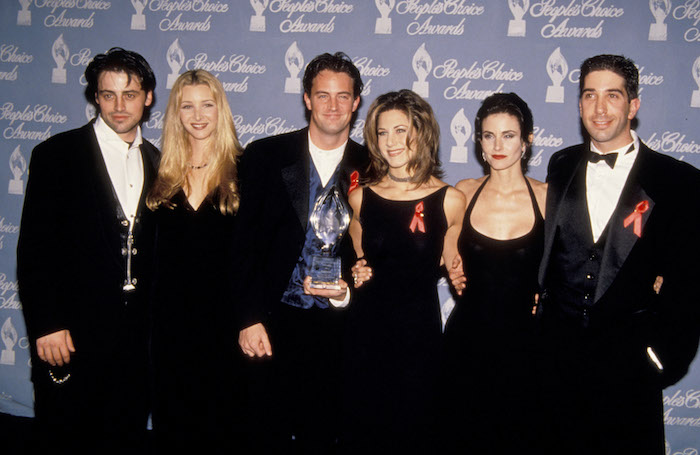 In life, there are two people: those that believe you can divide everyone into two categories, and those people who don’t like to have fun of any kind. I, obviously, am in the former category.

So with that in mind, it’s time for me to ask you one of the hardest questions you’ll have to answer in the next 10 minutes, unless someone asks you “fried chicken or pizza tonight” in the same time frame, and if that’s the case, I’ll save you the anguish and tell you to go with both.

Anyway, today the chaos demons that control this timeline decided that people on Twitter would debate which was better: Friends or Seinfeld?

Here’s the tweet as proof, in case you think I didn’t come with the receipts as the youths say (do they still say that?!)

OK, let's settle this… 'Friends' Vs 'Seinfeld': Which show is better? pic.twitter.com/a7hLQfwgpY

I mean, look, I could come up with some dumb reasons to justify my end result, but I’m going to be brutally honest here: I would be working backwards. Trying to justify my belief as to what the superior show is, when I already made up my mind the second I was done reading that Tweet.

Friends, Friends, is the obvious answer, and you can spare me any pushback. Or don’t, it’s a free country after all.

I mean, sure, a case could be made for neither, and you’d be justified in that response, but also, it would mean you are violating the sacred rules of “Would You Rather?” and who wants to be on the wrong side of that law? As Omar Little once said in a show that was not Friends or Seinfeld: a man’s got to have a code. That quote definitely fits the context here, and I’m not just using it because it’s been stuck in my head all day. Nope, that’s definitely not why I’m using it here.

So we must debate the question on the merits presented—which show is better? It’s Friends, obviously, and for two things specifically:

If you don’t agree with that, and want to talk to be about Seinfeld’s “Bet” I will scoff in your general direction, and counter you with “Morning’s Here.”

We can do this all day, friend. I’m not busy, no radio station is doing a call-in contest this afternoon, so my schedule is clear.

Anyway, that’s my story and I’m sticking to it. You can either accept the matter, because we agree, or post a counter-argument in the comments because you want to see the world burn. Either way, your path in this matter is clear. I wish you godspeed on it, friend.