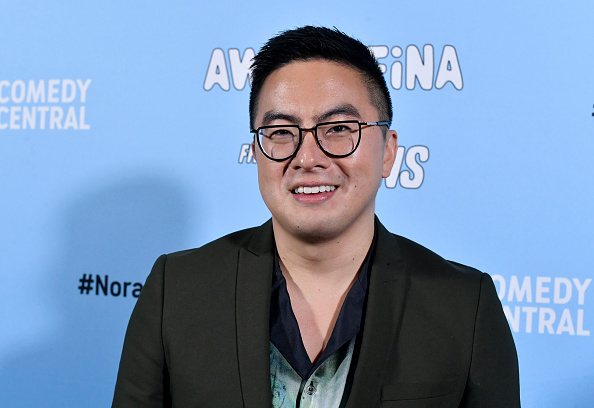 Do 'SNL' Writers Write in Advance During Off Weeks?

I’ve been watching Saturday Night Live all my life, and I’ve been recapping it for over a decade, and a common refrain I often hear after a long break between episodes or a summer or winter hiatus is something along the lines of, “The writers have had plenty of time to write. This should be a good show!” I often think it myself, because why wouldn’t the writers come up with some great material if there’s a three-week break between episodes? And yet, more often than not, audiences are left puzzled as to why the first show back after a long break often falls flat. “They had three weeks to come up with new ideas, and that’s all they got?”

Do the writers of SNL not write ahead?

The feeling I got from a conversation between current writer (and cast member) Bowen Yang and former SNL writer Conan O’Brien on Conan Needs a Friend is that they do not, they never have, and they never will, although there’s no good reason for it. Conan wondered himself when he started. “I was stunned. Why didn’t we sit down and write out fantastic sketches [during breaks] that were silly and evergreen and could air at 12:45 and star anybody and put them in a file? That would have saved me so much anguish and panic,” he said on the podcast. “But not only did I not do it, nobody did it.”

“My theory on why people don’t [write] in advance,” Bowen Yang added, “is that I think they need to compartmentalize so aggressively that when it’s a workweek, a show week, I’m writing, writing, writing, but when I’m off, I do not want to think about any sketch comedy.”

“Maybe that’s it,” Conan said, before adding, “Or maybe we’re lazy and we don’t think ahead.”

“Yeah, that’s probably it,” Yang joked. “There are things that are programmed into humanity. Things we can never get out of, and that’s OK. But one of those things is writing a sketch in advance for SNL. Humanity will never transcend that.”

“Yes, and we will always crave salty fats, sweet chocolates, and we’ll always be convinced that the third glass of wine will get us back to that feeling we had after the first glass of wine,” Conan remarked. “These are all lies humanity knows, and we will never transcend that.”

There you go. SNL writers do not write in advance, so no matter how long the break between episodes is, don’t expect the writers to come up with ideas any better or worse than episodes that only come a week apart.