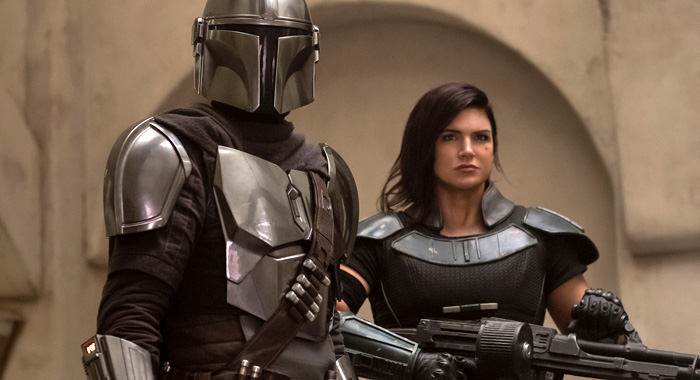 ← How 'Joker' Ran the Best Oscar Campaign of Awards Season | Review: HBO's 'McMillions' Proves that True Crime Can Also Be a Blast →