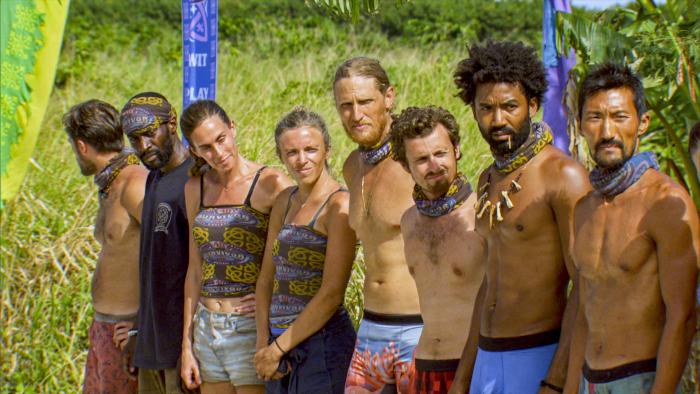 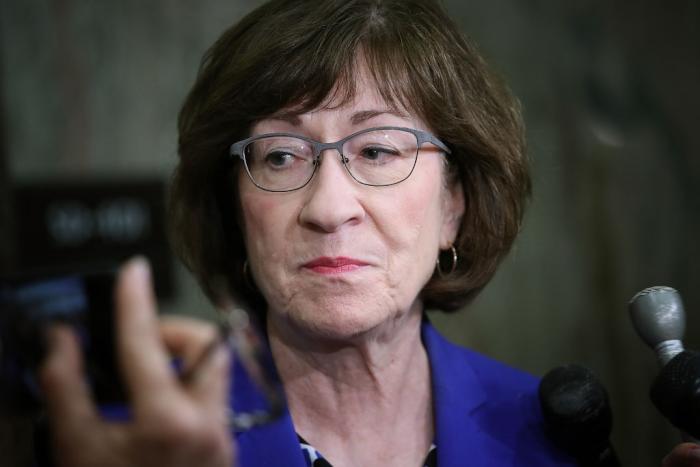 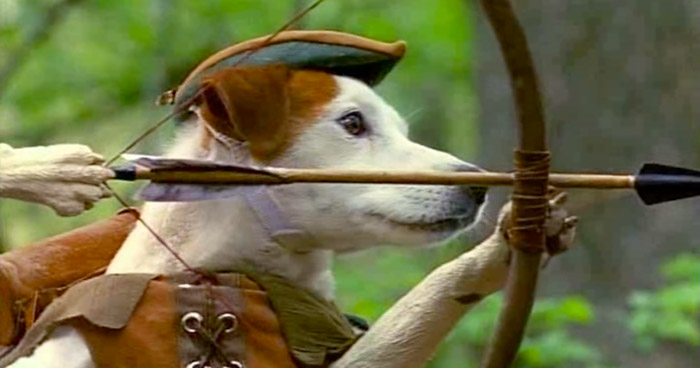 A 'Wishbone' Movie Sounds Fun, But There's Some Bad News