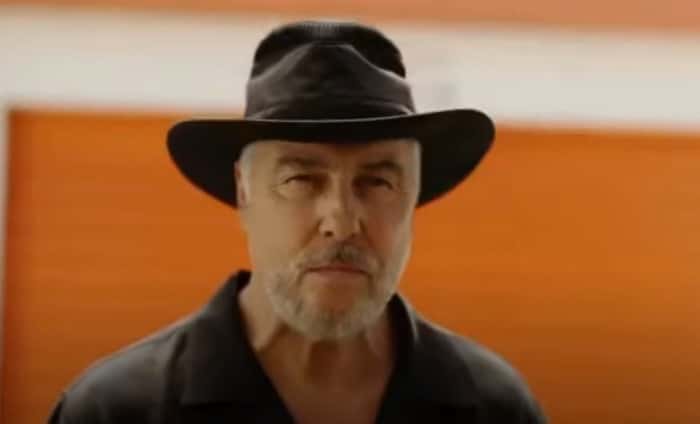 'CSI' is Returning, But Where Is Justice for Lady Heather?

CSI: Crime Scene Investigation ran for 15 years and literally changed the television and legal landscape while it was on. Besides its own spin-offs, many other crime shows began to bring in a “forensics” angle that the public ate up for a significant portion of the early 2000s. So much so that it affected the behavior of juries in cases where scientific evidence was not available. The show itself was more grimly compelling than particularly well-written or acted. There were multiple storylines involving increasingly baroque serial killers playing cat and mouse games with the members of the crime lab specifically, a thing that is absolutely known to happen in real life where those same forensic analysts routinely question suspects themselves. Anyway, if that was your thing, it’s coming back:

From that brief trailer, it seems like we will see Gil Grissom, Sarah Sidle, and Detective Jim Brass returning to Vegas this fall. No indication of whether the reboot will answer burning questions like “did the crime lab ever manage to afford more than two lightbulbs” or “why did we all pretend it wasn’t creepy for Gil and Sarah to date?” and perhaps most importantly “what the hell did this show have against the character of Lady Heather and will they ever make it right?” For those of you unfamiliar with the deep lore of the original CSI, Lady Heather was introduced as a very smart, successful dominatrix who ran her own dungeon in Vegas, was putting her daughter through Harvard, and who had Gil Grissom’s number from the moment he walked in her door. Through the course of the series, she was stripped of her dungeon (but given a psychiatric practice), her daughter was involved in a cult and then killed, she discovered a granddaughter she didn’t know about who was ALSO killed in a hit and run, and then she herself was framed as a serial killer. I’m leaving out a few details, but it was a hell of a ride for her, all for the apparent crime of being another adult woman who was a romantic figure in Gil’s life when he was meant to be with his subordinate, Sarah Sidle. It was not great!

CSI: Vegas premiers October 6th. Let’s see if it can ride the wave of early 2000s nostalgia to the top of the ratings.