'Big Mouth' Is Getting a Spin-Off Series Called 'Human Resources'

Big Mouth is one of the best shows on TV, a hilariously profane, oddly sweet, and charmingly progressive look into the horrors of puberty. Season three is out today — yay! — and the show has already been renewed through to season six, so at least this is one show on Netflix I love that they won’t bloody cancel while I’m deeply emotionally invested in it.

Now, Nick Kroll, co-creator and voice of about 60% of the characters, has revealed that a spin-off is coming!

Human Resources will be set in the show’s universe and follow the various creatures keeping track of all the weird and awful elements that make us people. We got a glimpse of this bureaucratic strangeness in season two when Jessi was assigned the Depression Kitty, but surely there is much more to humanity than this? And how many more characters can Nick Kroll voice before his throat truly gives in? Is there a limit to that? What if the limit does not exist? Also, is it okay to admit I find Nick Kroll mega hot? 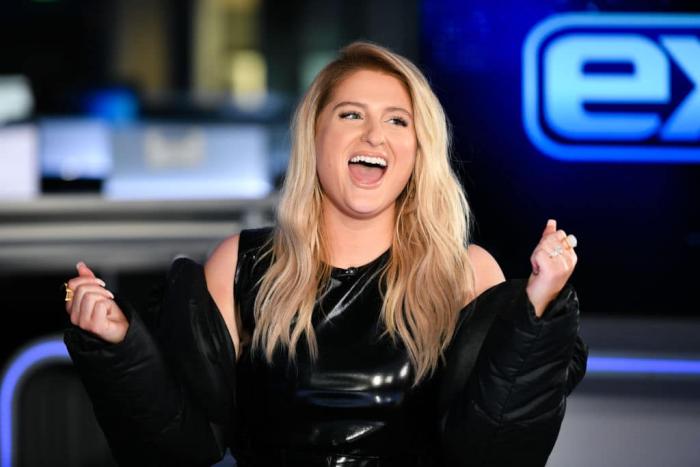 Want To Hear Meghan Trainor Sing The 'Friends' Theme Tune? No? Well, Here It Is Anyway