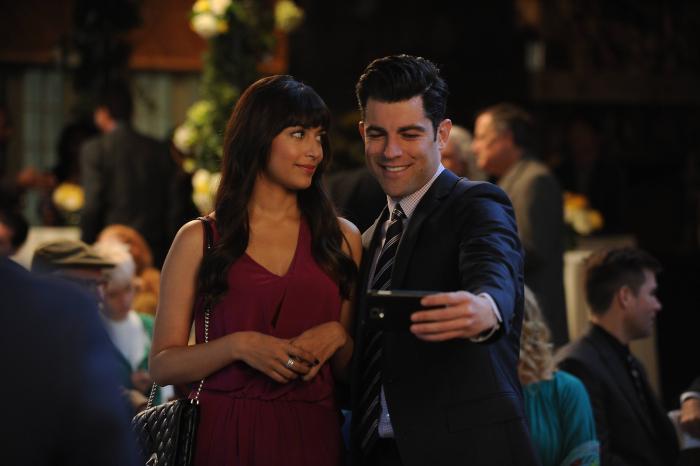 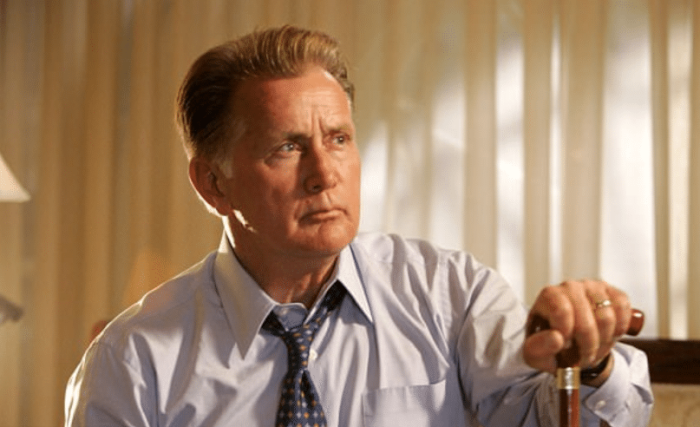 Reddit Chooses Their Top Presidential Pick From A Pool Of Any Person Living, Dead, Or Fictional 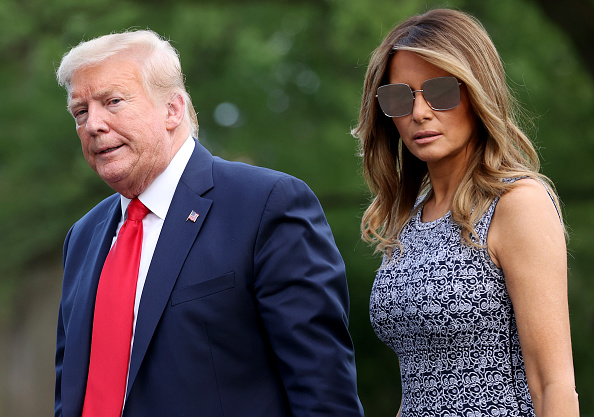