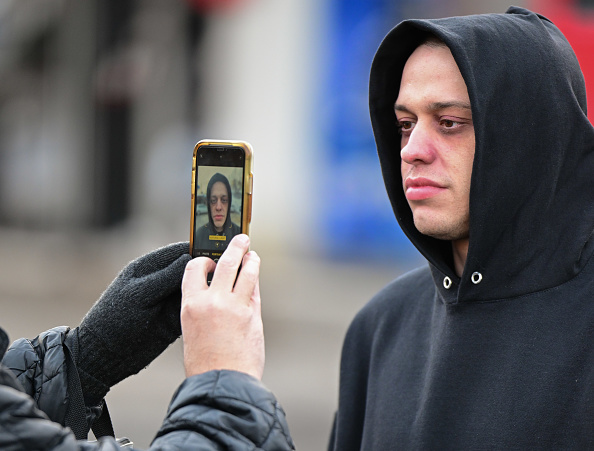 — Pete Davidson will play a fictional version of himself in Bupkis, a comedy series that he developed and will co-write. It’s being described as something akin to Curb Your Enthusiasm, only with Pete Davidson.

— In news that nearly made me swallow my tongue with excitement, André Braugher has joined the sixth season of The Good Fight as a series regular. He’ll play a “showman lawyer and rainmaker who is forced on Liz (Audra McDonald) as a new name partner.” Hell. Yes. 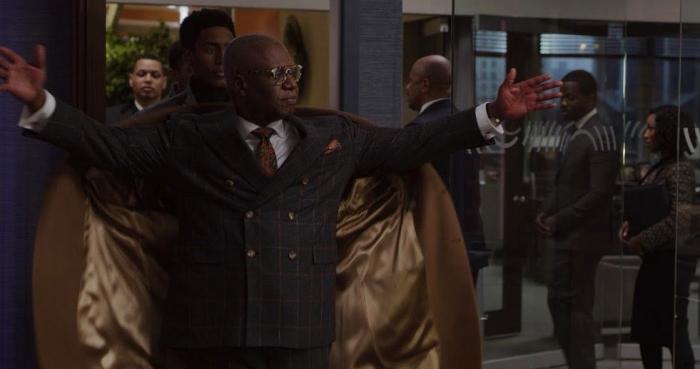 — Though the Gotham Police Department spin-off series set in the Batman universe has been scratched, HBO Max has greenlit a Penguin series with Colin Farrell, picking up where The Batman left off.

— For whatever reason, we didn’t run the Obi Wan Kenobi trailer yesterday, so in the off chance you haven’t seen it yet, here you go:

Emmy Rossum’s Angelyn was supposed to premiere a long time ago, but it got delayed by the pandemic. There is finally a premiere date for it: May 18th.

— The trailer for Outer Range, set to debut on Amazon Prime next month, looks like Yellowstone but possessed by the devil. Never. Trust. A. Lily. Taylor. Character. #JoeLies

— The trailer for Netflix’s Metal Lords looks kind of cheesy, but also like a total goddamn blast (and Tom Morello is on as a producer, and it is written by Game of Thrones’ D.B. Weiss).

— I subscribe to nearly every streaming service on the planet, but I have to draw the line somewhere, and that somewhere is apparently Epic, which has renewed Domina for a second season. No, I haven’t heard of it, either.

— The sixth and final season of Peaky Blinders, already streaming in the UK, will debut on Netflix in the U.S. on June 10th. It’s been nearly three years since the most recent season.