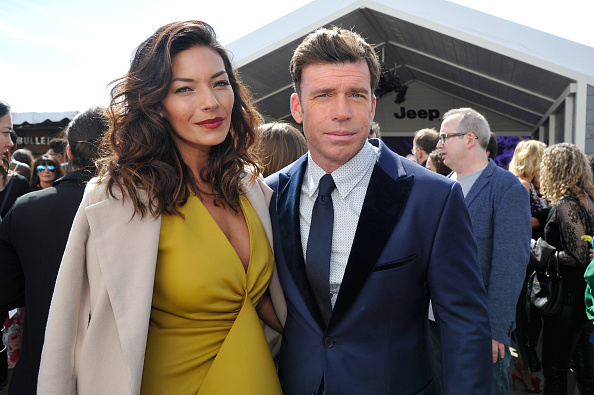 Bullet Points: Paramount+ Is Determined to Stretch Taylor Sheridan and 'Yellowstone' Too Thin

— I watch Yellowstone. I watch Mayor of Kingstown, and I watch 1883. I like them (well, not so much Kingstown, but Jeremy Renner is good in it). If I were to build an entire streaming platform around one guy, though, it wouldn’t be the guy who created those series. But alas, that’s what Paramount+ continues to do, determined to not only stretch Sheridan too thin but the entire Yellowstone franchise.

Petr already told you about his CIA series with Zoe Saldana, Lioness, but Sheridan is also working on Bass Reeves series with David Oyelowo. You may remember Bass Reeves as the lawman who was the inspiration for The Lone Ranger, as some of us learned from The Watchmen. I do not hate that idea. Reeves was the first Black marshal to police the Oklahoma territory, and that sounds like both a cool story and one that is right up Sheridan’s alley.

Remaining in that territory, he also has Tulsa King forthcoming. It stars Sylvester Stallone as New York mafioso Dwight Manfredi who is released from prison after 25 years and exiled to Tulsa by his boss, where he begins to form his own empire. I don’t hate this idea, either (though, I could do without Stallone).

Billy Bob Thornton, who had a brief role in an episode of 1883, will headline another Sheridan project, Land Man, which is about roughnecks and billionaires in the world of oil rigs. It’s set in West Texas, probably close to where the second Yellowstone spin-off, 6666, is set (I don’t believe there’s a release date for 6666 yet).

Finally, Taylor Sheridan is also working on a third spin-off of Yellowstone, which is called 1932, and will see the Dutton kids from 1883 as adults and presumably the grandparents of John Dutton, the Kevin Costner character in Yellowstone. We’re really going to get to know those Duttons, aren’t we?

It took about six or seven years before AMC spread The Walking Dead too thin. Paramount+ is determined to do it even quicker.

— Speaking of Paramount, that studio will release The Contractor, which stars Ben Foster and Chris Pine, who were last seen together in … Taylor Sheridan’s Hell or High Water. The film will get a VOD/theatrical release on April 1st before streaming on Paramount+ and Showtime later this year. It looks like it could exist in the Sheridan universe (although, he doesn’t have anything to do with it). Here’s the trailer:

— Barry is coming back. Its third season will premiere on April 24th, which will be 1,120 days since the second season finale.

— You may have seen the trailer for Showtime’s Super Pumped, in which Joseph Gordon-Levitt stars as Uber CEO Travis Kalanick. That series premieres on February 27th. Ahead of its premiere, Showtime has already renewed the series for a second season, which will center on Facebook founder Mark Zuckerberg. 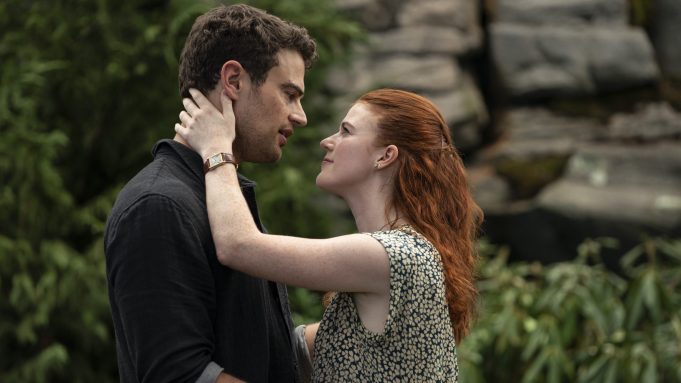 — Here’s your first look at another HBO series, We Own this City. This one comes from David Simon:

"The Wire" team David Simon and George Pelecanos return to HBO with "We Own This City," about the rise and fall of Baltimore PD's Gun Trace Task Force and starring Jon Bernthal, Wunmi Mosaku, and Jamie Hector. The limited series premieres April 25. pic.twitter.com/PkR2bzWT6Y

And here’s the first look at HBO’s fictionalized version of The Staircase. Firth is … a good choice. 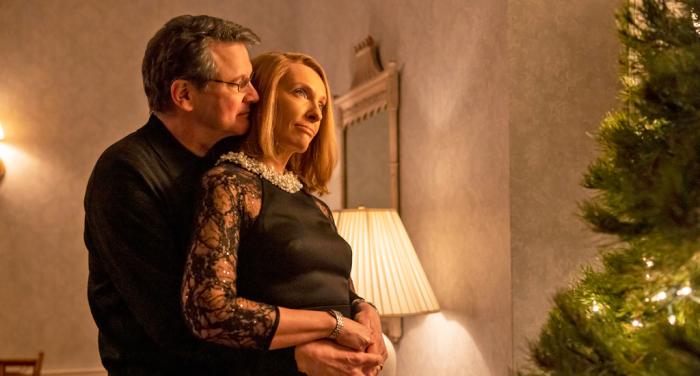 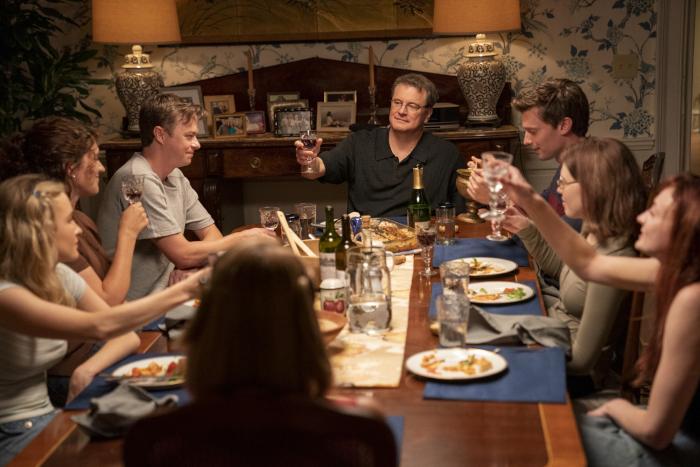 — One more note on HBO and I’m just going to go with Deadline’s lede here: “The chances for a True Detective revival are good, Curb Your Enthusiasm is likely to come back and Mare of Easttown could return when Kate Winslet and the creative team are ready.” Bank on the first two, but don’t count on the third.

— If you couldn’t get enough of Anna Sorokin in Netflix’s Inventing Anna, well, that’s a little weird. But she’s now getting a docuseries that will document the “next chapter” of her life. It comes from Bunim/Murray Productions (those folks behind The Real World). This seems like a terrible idea that I will watch briefly because I want to hear the real accent.

— Finally, Iain Reed — whose first book was adapted by Charlie Kaufman for a Netflix film called I’m Thinking of Ending Things — is teaming with Hala director Minahl Baig to adapt his third novel, We Spread. The book doesn’t arrive until September, but it’s about “an aging artist who, after the death of her partner, is moved into a unique long-term care residence where she begins to distrust her day-to-day reality.”