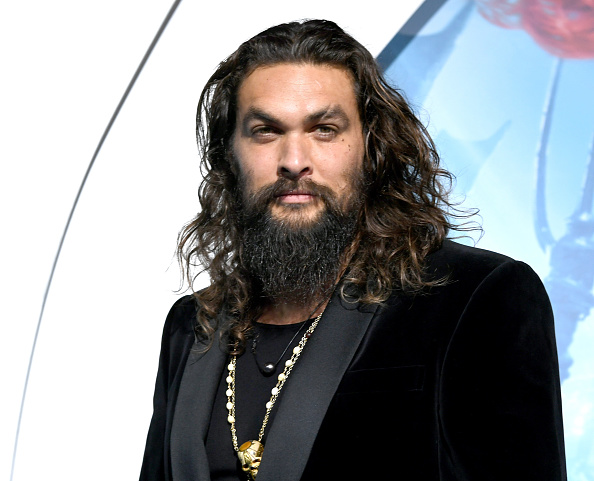 — Jason Momoa has joined the cast of the 10th Fast & Furious movie, and honestly, I’m surprised it took this long. He seems like a natural fit. No details have been provided. The film will open on May 19, 2023.

— I was a huge fan of Taffy Brodesser-Akner’s novel Fleishman Is in Trouble, which is coming together as a series for FX. The network has cast Claire Danes as the female lead (well done!), and Jesse Eisenberg as the husband in a story about an unraveling marriage. I’m not as keen on Eisenberg — the role calls for someone who can be both sympathetic and an asshole. Eisenberg has the latter part down, but I’m not so sure about the former. Lizzy Caplan (already busy with the Fatal Attraction series) also joins, along with Adam Brody (who actually might have been better suited to the lead male role than Eisenberg). 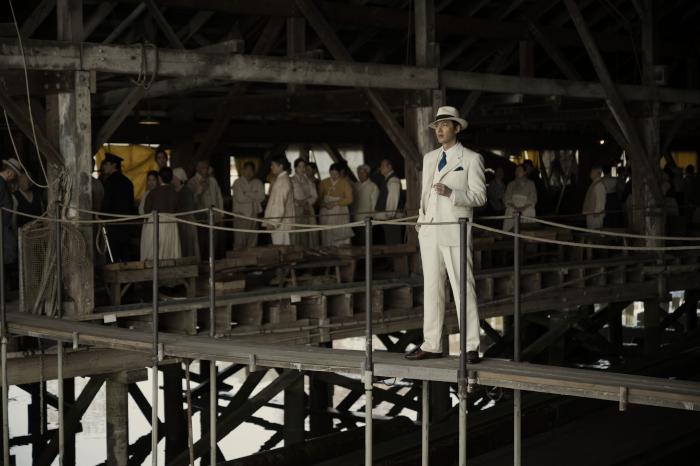 — Kevin Costner will begin shooting a passion project, Horizon, this summer. It’ll be his first directing gig since 2003’s Open Season. Costner is also the director of infamous flop The Postman as well as the Oscar winner Dances With Wolves. Horizon, you won’t be surprised to learn, is a Western that chronicles a “multi-faceted, 15-year span of pre-and post-Civil War expansion and settlement of the American west.” How can you know it’s a Costner movie without telling me it’s a Costner movie?

— Juliana Canfield, who plays Kendall’s assistant Jess on Succession, is set to play the lead in an upcoming Peacock series from omnipresent David E. Kelley. The Missing is based on Israeli crime writer Dror A. Mishani’s The Missing File. She will star opposite Israeli-German actor Jeff Wilbusch.

— I had forgotten that Showtime was developing a series based on the vampire movie Let The Right One In. Demián Bichir stars alongside an impressive cast that includes Anika Noni Rose, Grace Gummer, and Kevin Carroll. Nick Stahl has also joined the cast.

— Elizabeth Mitchell — of Lost fame — has drawn the short straw and will have to star opposite Tim Allen in the Disney+ television sequel to The Santa Clause, which will see Allen’s character choosing a successor.

— Finally, West Side Story may have struck out at the box office, but the cast is doing fine. Rachel Zegler is in the Shazam! sequel and will play the lead in Disney’s Snow White. Now, West Side Story star Kyle Allen has been tapped to play He-Man in Masters of the Universe. 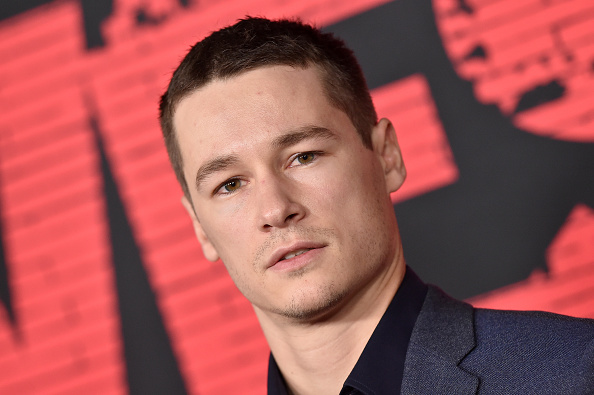 ← 'The Afterparty' Puts All Your Favorite Scene-Stealing Actors into One Wild Whodunit | Season 2 'Beforeigners' Review. Will There Be a Third Season? →